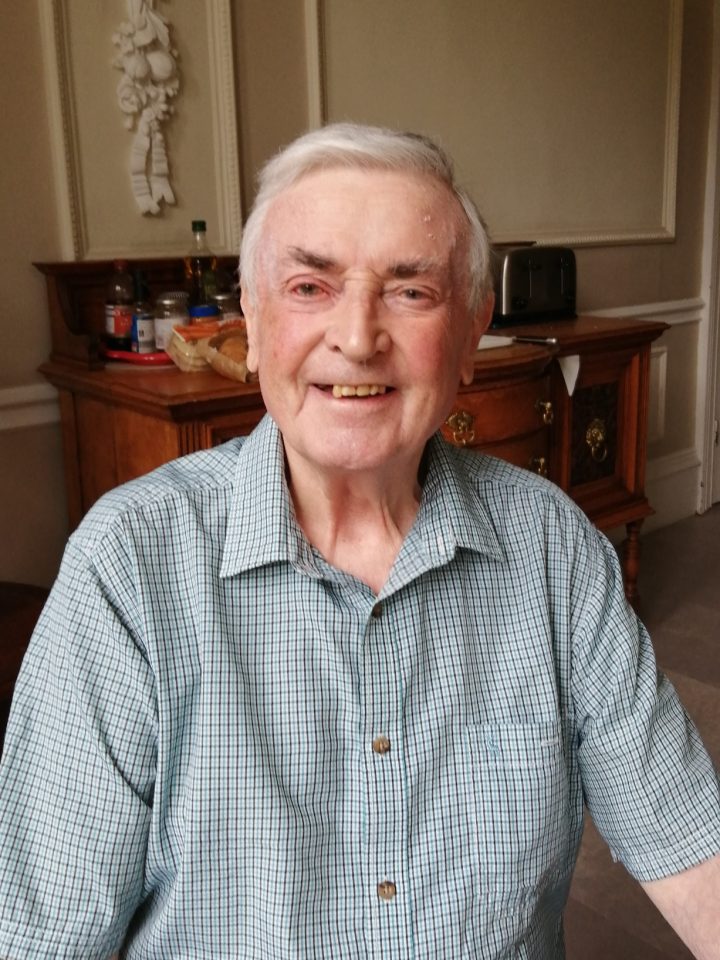 Fr. Bernard McDermott grew up in Sale, Cheshire.  At the age of was 25 year, he was employed as a Tax Advisor with the oil company BP. He developed a growing awareness of the poor and dispossessed through parish activity and encounters with missionary priest students (Mill Hill London). He began questioning his lifestyle where Christian values were not a priority, which led to him resigning from BP. After enquiries with several Mission Orders and Societies, Berny decided that the Columbans represented many of his feelings about mission and the priesthood. Initially, Berny’s ideas about God were very vague which made his feelings about missionary priesthood quite ‘fragile’ but he felt that he should have faith, explore the priesthood training and trust that God’s true reality would reveal itself. And so, in 1969 he joined the Columbans and began his formation at the Columban’s seminary college in Dalgan Park, Ireland.

Berny was ordained in April 1974 at St. Joseph’s in Sale. Shortly after ordination he was assigned to Mindanao in the Philippines.  After initially attending language school to learn the Cebuano language, he took up the position of assistant priest in a large parish in Tangub located in the province of Misamis Occidental. Most of Berny’s work was formal sacramental ministry similar to ministry undertaken in Britain, albeit carried out it very different conditions with the need to observe different cultural traditions.

The diocese in which he worked was affected by poverty, with its population suffering from malnutrition, injustice and oppression. The people were largely passive and unaware of their situation and what they could do to help themselves. Having studied Human Development as an extra-mural course during his formation, the process of self-help and self-government was very much part of his thinking and something he was passionate to try to engage the community.  Through a series of seminars and discussion groups, he was able to work with local communities to establish ways in which people’s lives could be improved.  ‘Health’ eventually emerged as a major ‘felt need’ and thus, with the help of the Rural Missionaries of the Philippines, the Columbans initiated a Community Based Health Programme which relied on a process of awareness, action and reflection. It was the first programme in the Philippines to be developed using this model and was the highlight of Berny’s ministry in in Mindanao during those first few years. He believes his formation as a priest and as a human being was greatly enhanced as a result of this experience.

After 4 years, Berny was assigned back to the UK and appointed Vocations Director. As part of this role, Berny was responsible for the organisation of school ‘mission weeks’ to encourage evangelisation amongst local young people. In 1981 he was assigned on mission to Taiwan which was a total contrast to the ministry that he had become accustomed to in the UK. He  spent 18 months in language school before joining a Taiwanese speaking parish. Unable to reach fluency in the Chinese language(s) and struggling to communicate with the parishioners, he returned home to Britain in 1984. After a short renewal course he was assigned to support mission education and promote mission awareness in parishes throughout the UK.

In 1988, Britain became a region within SSC and he was appointed as Director, a challenge he  enjoyed. Developing ministries in the region with limited personnel presented various problems which an enthusiastic group of Columbans took on with vision and energy. With a history of mission promotion in the UK they continued to develop the ‘fund raising/ mission awareness’ aspect of the regional task which became the main ‘fund raising’ region in SSC with the help of an efficient office system and the ‘men on the road’.

Berny spent a 2nd term as Director from 1998- 2004. He spent time overseas in Australia supporting Mission Education from 2007-2010 and has also undertaken parish ministry in the diocese of Shrewsbury. In 2012, Berny was asked to be the House Manager of the Solihull residence in Britain. In November 2021, Berny was appointed Vice Director of the region of Britain working alongside Fr. John Boles as Regional Director. 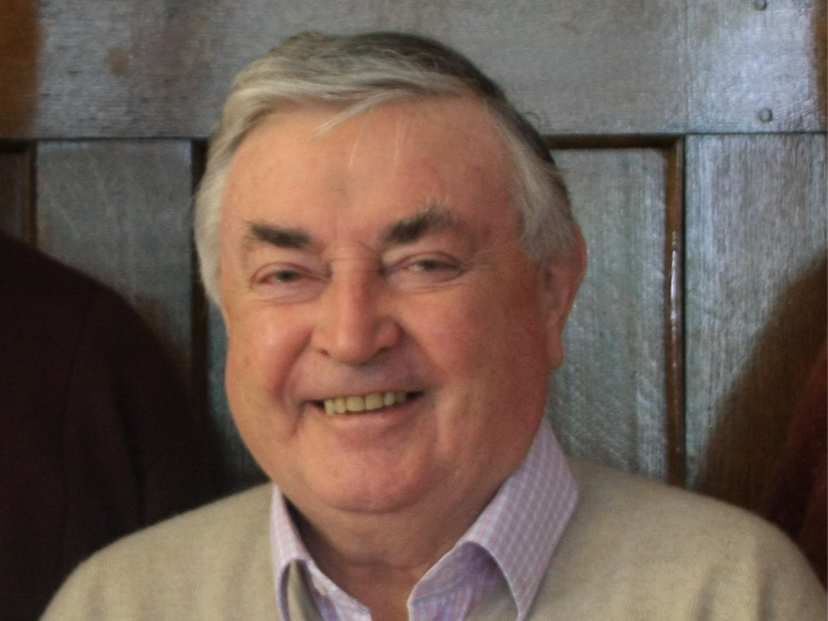 My vocation is my life! 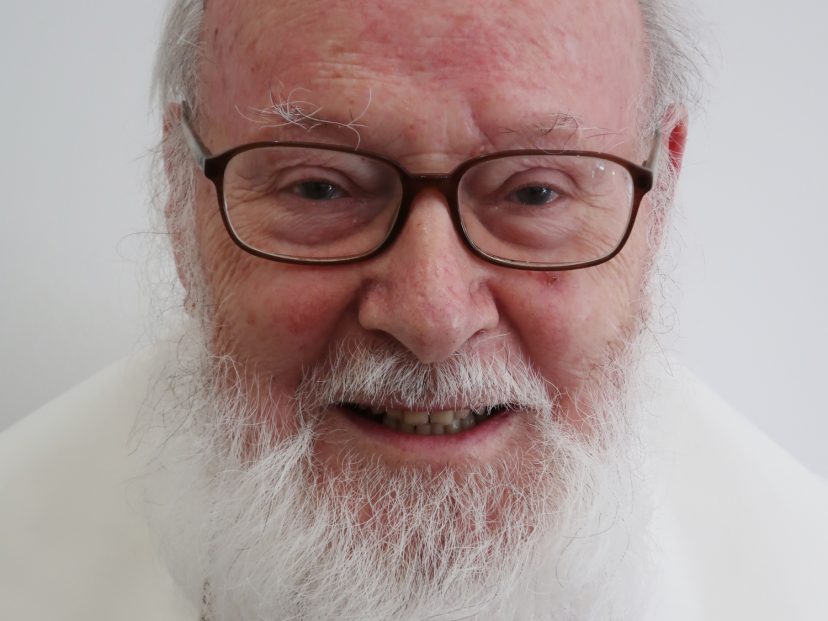 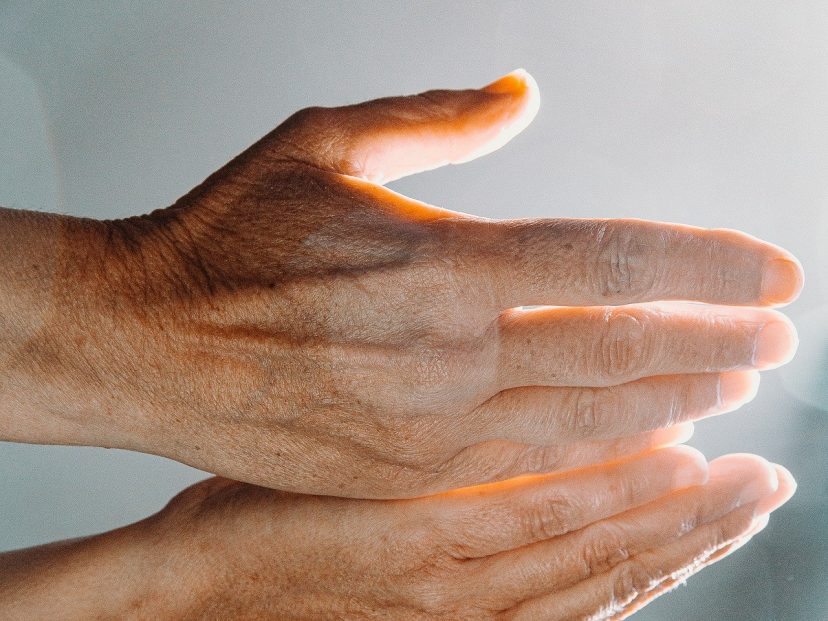