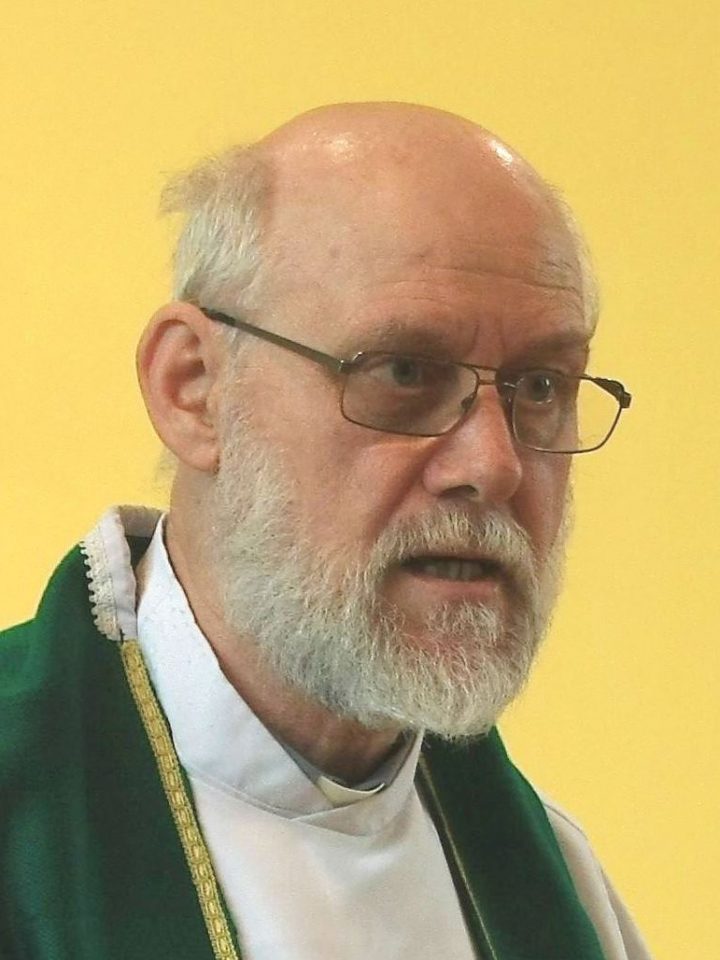 Fr. Denis Carter was born in Klagenfurt Austria to an English father and Austrian mother in 1948.  He grew up in the Lancashire town of Rochdale and on leaving secondary school at the age 15, became an apprentice Panel Beater. At 21 he started his own Auto repair garage and worked in this trade for 5 more years before joining the Columbans in 1974. Denis enjoyed reading scripture throughout his teen years and had a strong desire to share his faith experiences with non-Christians by joining the Columban missionary priesthood. He was ordained a deacon in Dalgan, Ireland in June 1981 and then a priest in December of the same year.

The Far East Magazine which has been published by the Missionary Society of St Columban (Maynooth Mission to China) since 1918 was instrumental in Denis’ decision to join the society. The Columbans appealed to Denis as a group of tough individuals working hard to spread the Gospel, and tirelessly to help bring the fullness of human life to those most in need. The society seemed to be one that encouraged innovation and the development of one’s gifts and skills to bring this about.

Denis was first appointed to Pakistan in 1982. After language studies, he worked in the southern province of Sindh among groups of tribal people. His first parish was that of St. Joseph’s based in the town of Matli. After 2 years here, Fr. Denis moved to the parish of St. Thomas based in Badin where he worked among Punjabi and Parkari Koli communities. As well as his parish ministry and evangelisation, Denis helped to translate the Liturgy into Parkari, ran adult literacy programmes. He also enjoyed developing alternative means of energy and desalination for neighbouring villages.

In 1991 Fr. Denis took a sabbatical and studied Spirituality and Spiritual Direction and Counselling at Fordham University, New York City, USA. He graduated with a master’s degree in 1993 and returned to Pakistan in 1994 during very troubled times. He supervised the running of a language school in the mountain town of Murree during the summer of 1995 and returned to the parish of Matli that same winter. Bonded labour was outlawed and the parish were heavily involved in the rehabilitation of freed bonded workers and their families who had been exploited and mistreated whilst in illegal employment. In September 1998 the Christian village of Mariamabad, on parish property was attacked in an attempt to enslave the people. Denis was badly wounded and hospitalised for some time. Upon returning to the parish after a slow recovery, Denis spent less time visiting remote villages and dedicated much of his time to leading religious retreats and counselling religious people around the country.

In the summer of 2002 Denis was appointed to the British region to support mission promotion and awareness and moved to the Solihull residence. Having an interest in IT and communications, Denis built the society’s first website in 2003. A year later in 2004, Denis was elected Regional Director of the Columbans in Britain. Serving two terms as Director he stepped down in 2010 and continued working to promote mission around the region. Denis finished his second three year term as Vice-Director in November 2021. 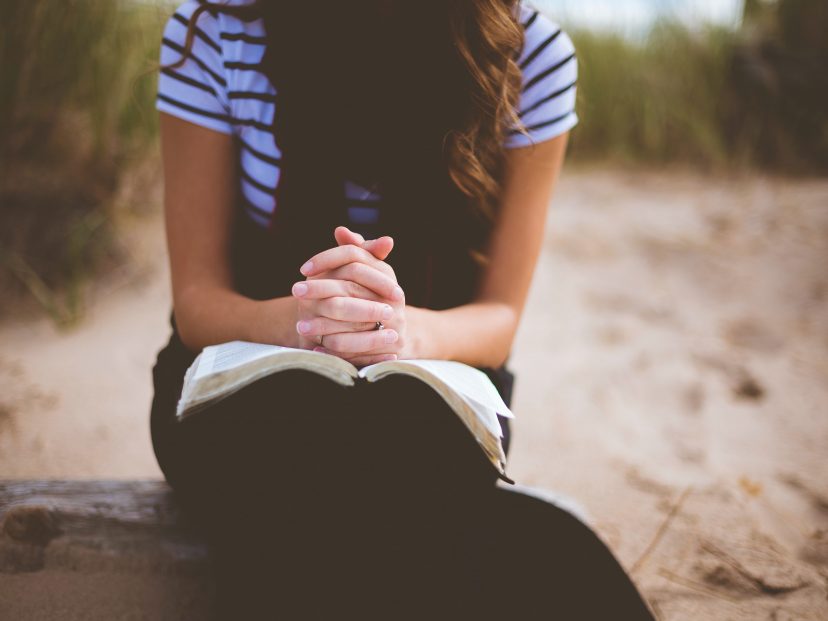 Download prayers of intercession for the Seventh Sunday of Easter 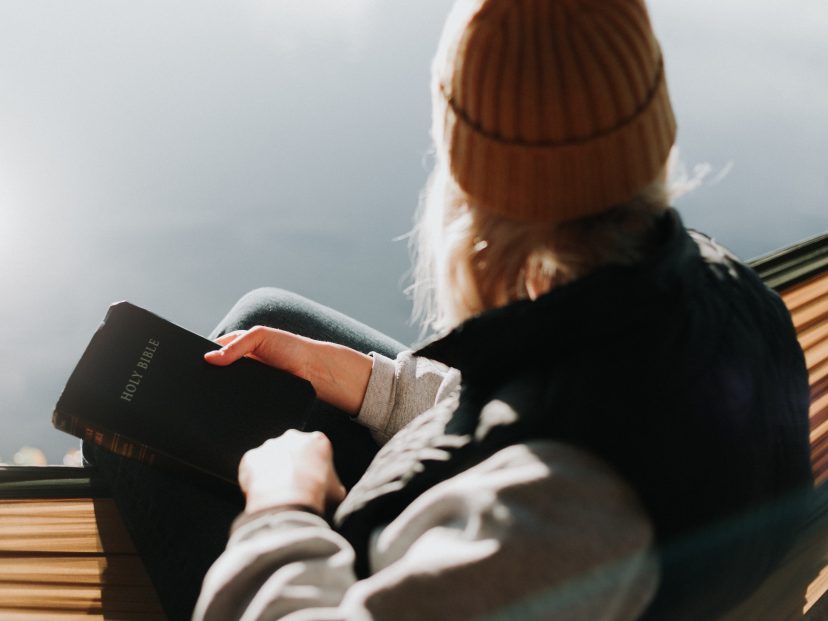 Download prayers of intercession for the Sixth Sunday of Easter 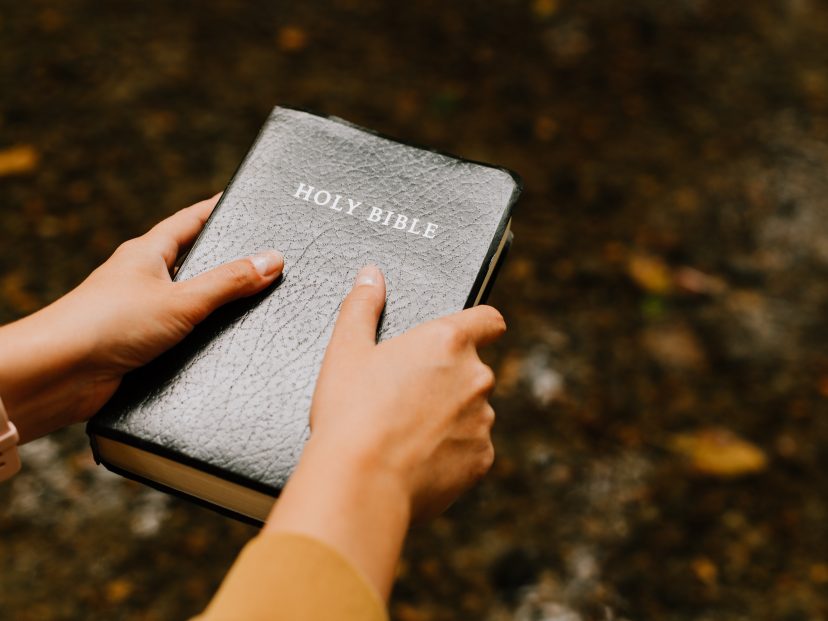 Download prayers of intercession for the Fifth Sunday of Easter 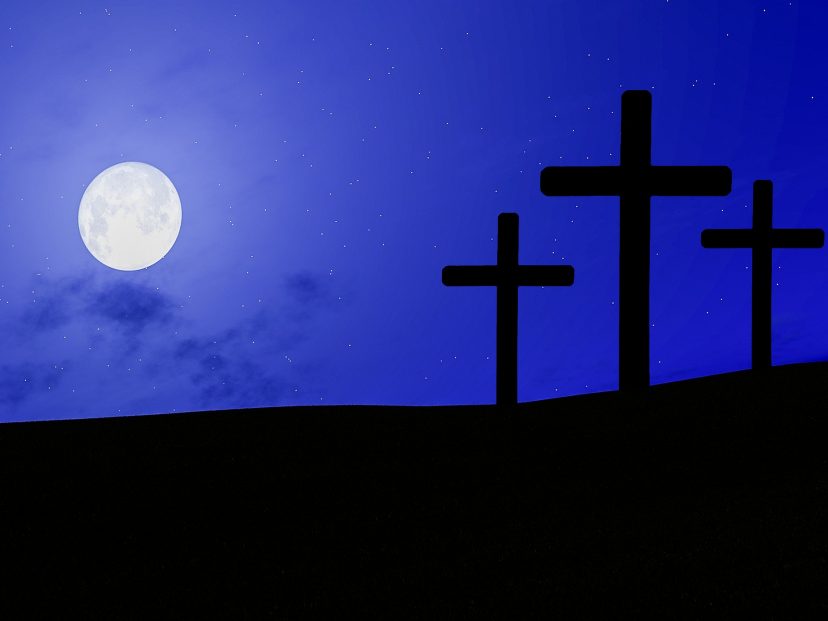 Download prayers of intercession for Fourth Sunday of Easter 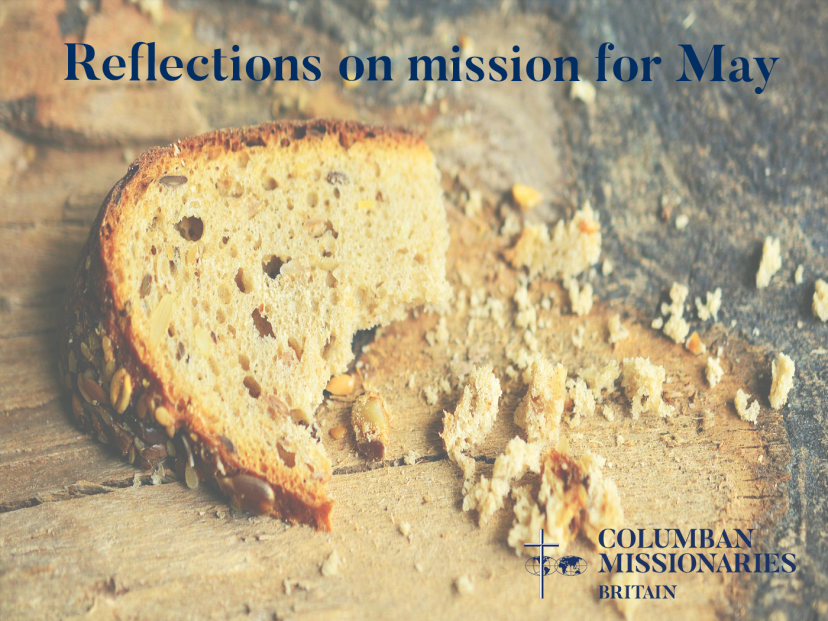 Reflections on mission for May 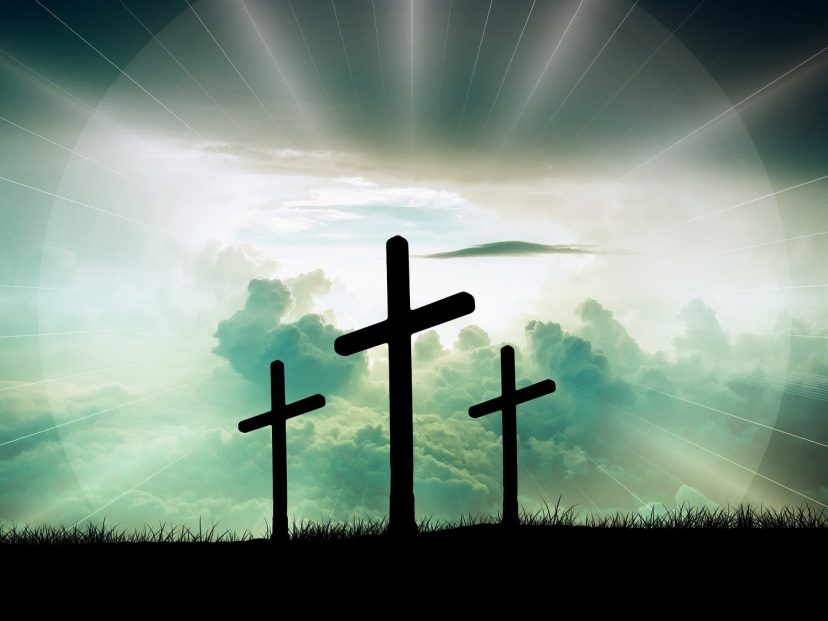 Download prayers of intercession for Third Sunday of Easter 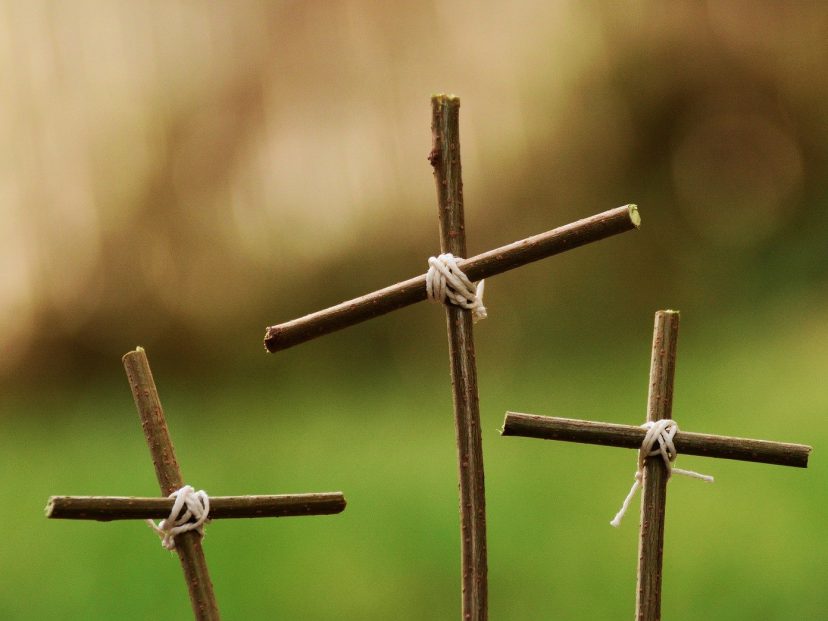 Download prayers of intercession for Second Sunday of Easter 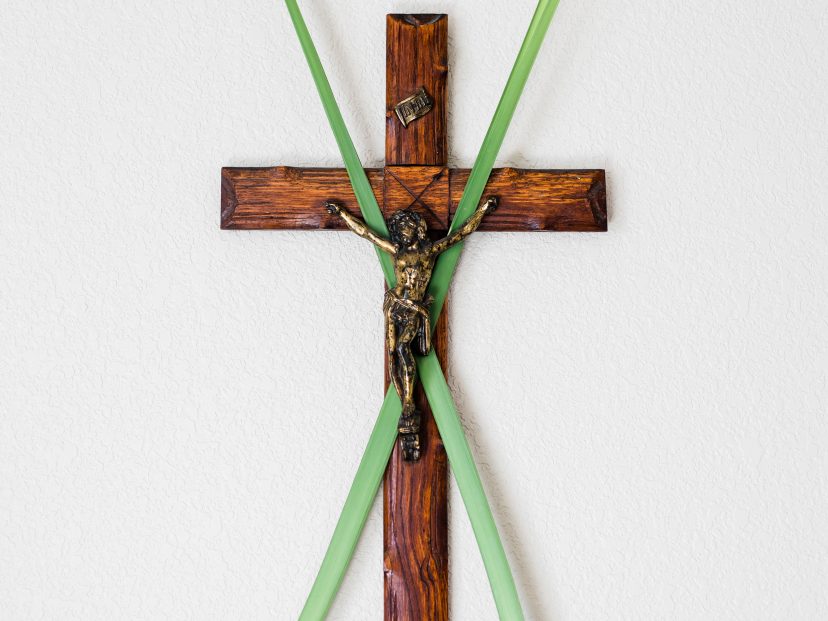