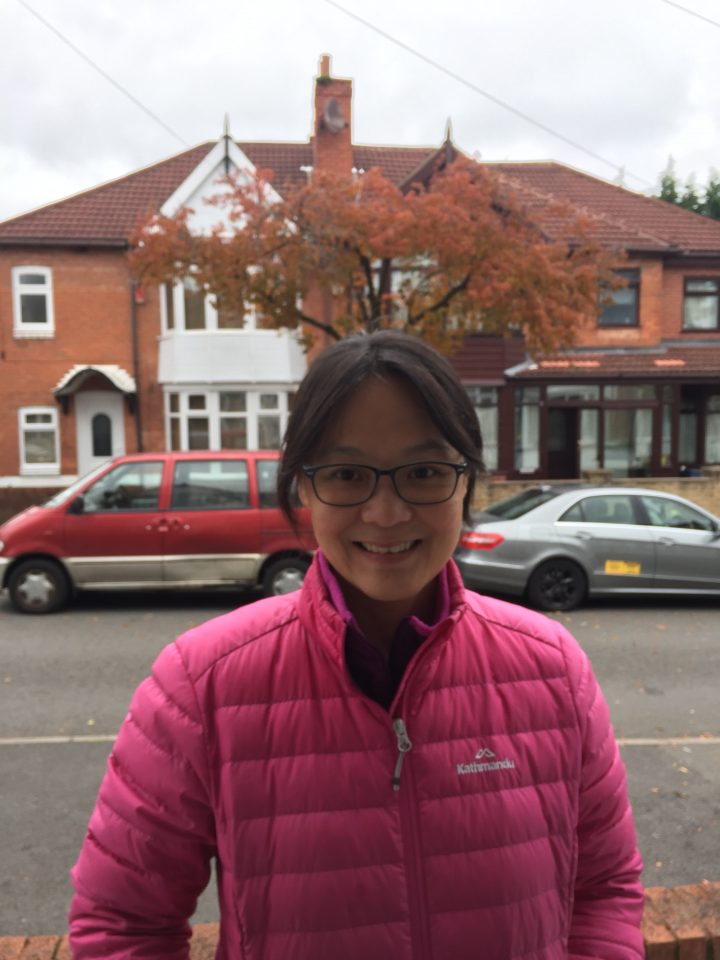 Sophia Chee Tzu Ting arrived in Birmingham in September 2020 as a Columban Lay Missionary assigned to the region of Britain. Upon completion of her 14 days self isolation, she joined the rest of the lay missionaries in Birmingham. She successfully completed her orientation and has since been occupying herself with ministries, outreach and projects supporting the Columbans such as IRD, JPIC education programmes promoting Laudato Si’ and the integrity of creation amongst students in local religious schools, Fatima House; as well as other local charities in Birmingham such as Food Bank, Narthex Resource Centre and Let’s Feed Brum.

Prior to coming to Birmingham, Sophia volunteered with Challenge 2000, a professional social work agency in Wellington, New Zealand as soon as COVID-19 lockdown was eased. Over the 2 month period while volunteering at Challenge 2000, Sophia accompanied and supported a non-English speaking migrant over the tragic loss of her partner during the pandemic lockdown and cooked and served free lunches to the poor. She supported literacy programmes for non-English speaking migrants and worked with young people in the discovery and discernment of their future undertakings. She enjoyed visiting L’arche (worldwide communities where people with and without intellectual disabilities share life together) and being involved in arts and craft initiatives with youth workers as well as helping to prepare young children for the sacrament of First Reconciliation in a local parish.

Sophia also regularly spent time with the Missionaries of Charity sisters in Wellington. Together, they visited the sick and brought holy communion to them in their homes and nursing homes.

Sophia graduated with a B.E. (Electrical & Electronic) from the University of Canterbury, Christchurch and worked in this profession for 17 years in Malaysia and New Zealand prior to becoming fully involved in mission and voluntary works in the Philippines in 2014 with the Apostolic Sisters of the Community of St John. Her discernment with Columban Lay Missionaries began in 2017 where she started the accompaniment programme in New Zealand before she was sent to Fiji for the Joint Sending Orientation Programme together with 3 other candidates, Ling, Latai and Mereani in 2019. Sophia comes from a family of 6 girls and is a proud auntie of 3 nieces and 5 nephews. 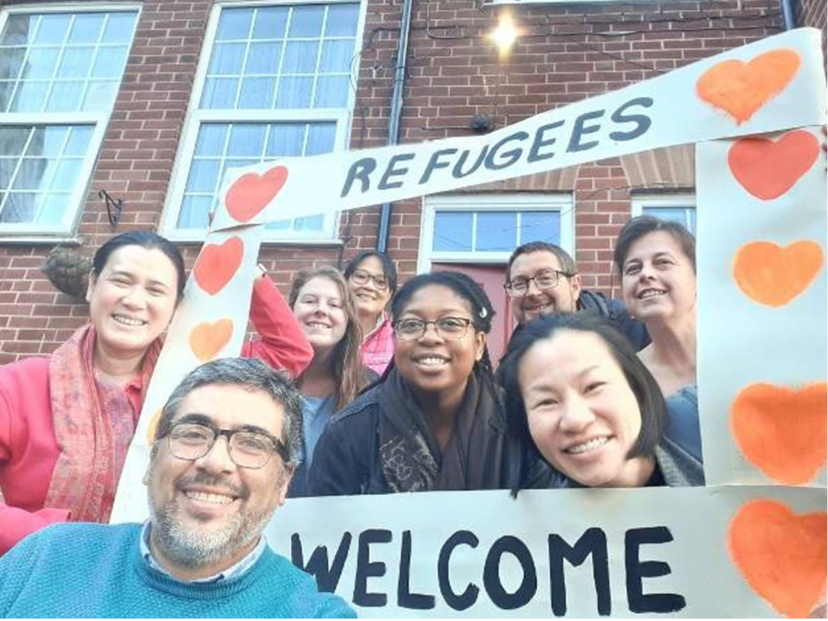 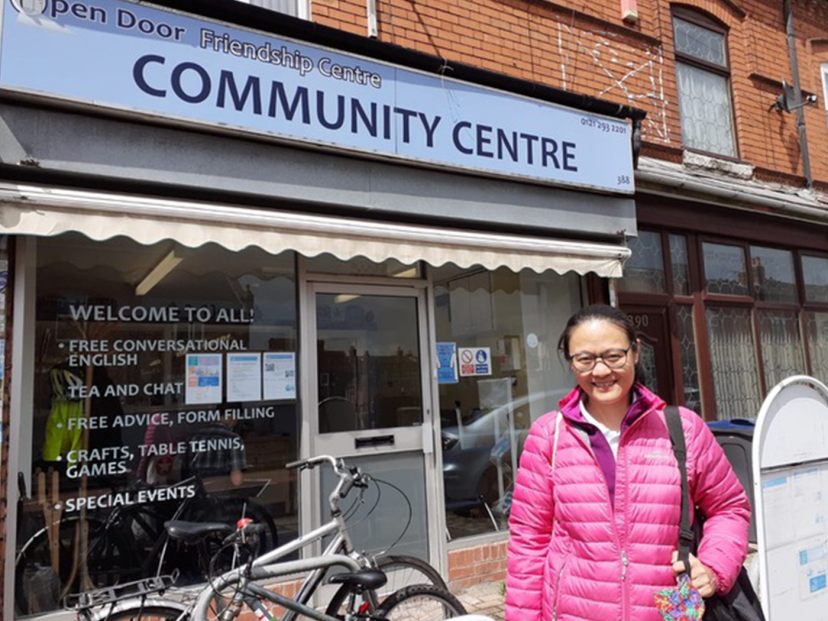 A journey so far… 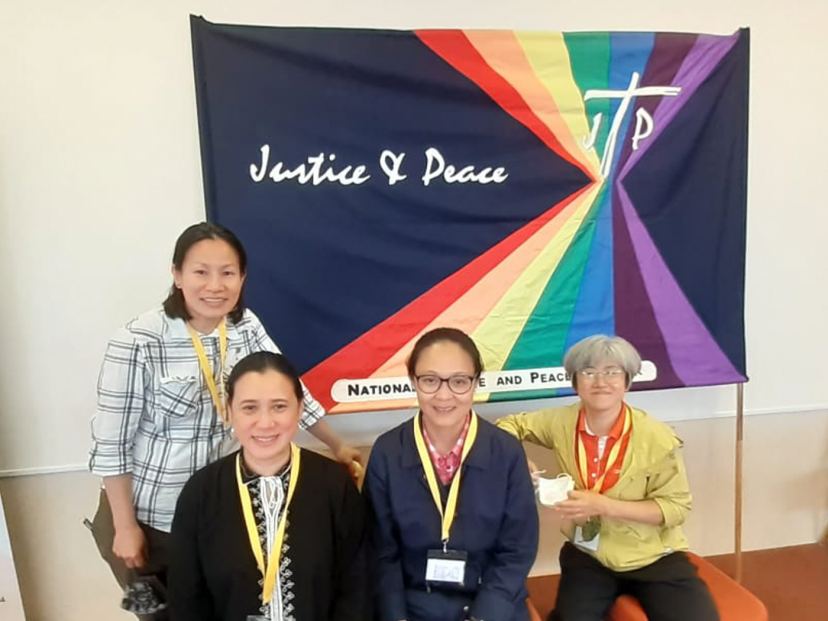 The time for action is NOW 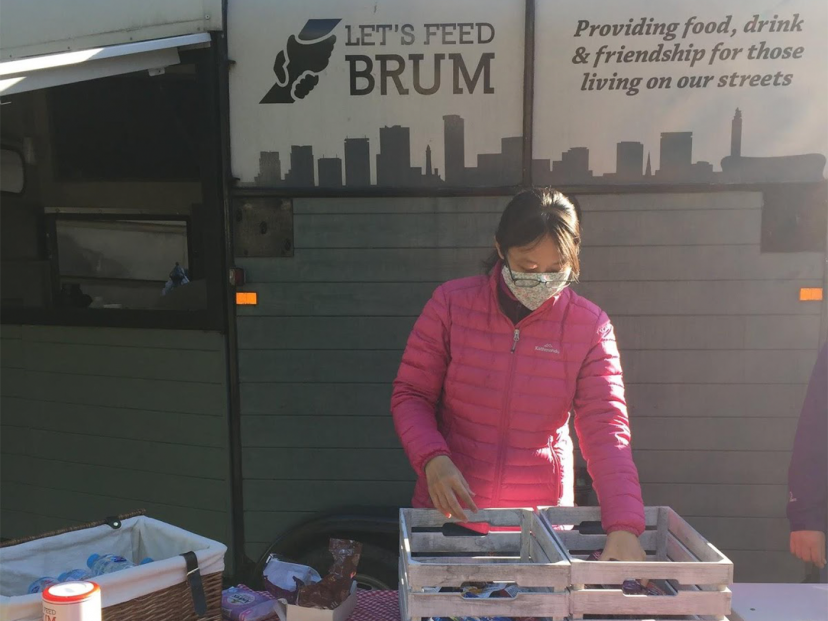 In solidarity with the homeless