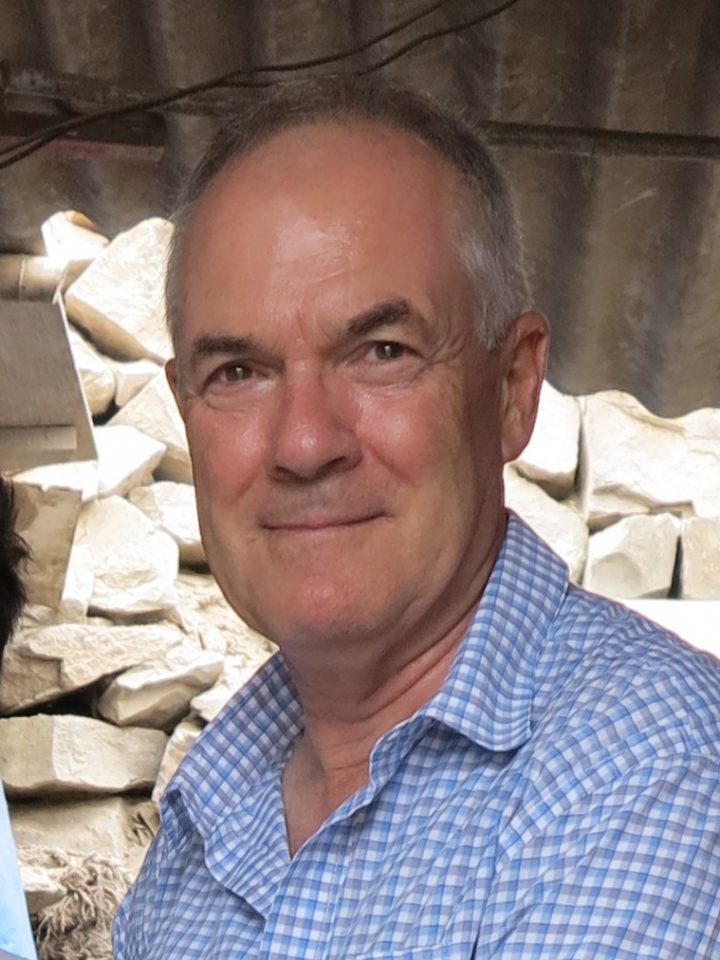 Born on Columban’s Day, baptised by a Columban, ordained by a cousin and namesake – it seems John Boles was marked out from the start.

Three days after being born on 23rd. November, 1953, in Stockport, Greater Manchester, deep in the industrial heartland of northern England, John was christened by Irish Columban Father Austin Sands who had recently returned from the missions in Burma (now Myanmar).

John grew up with a joint sense of Catholicism and social justice, and as such from an early age looked for ways to help make the world a better place, though he never had an inkling of being a priest.

Armed with a Bachelor’s Degree in Geography and a Master’s in Urban Design from Hull and Manchester Universities respectively, John began a career in government town planning. He retained a keen interest in developments in the Third World, and was especially fascinated by the involvement of the Catholic Church in campaigns on behalf of the poor in Latin America during the heady days following the Second Vatican Council.

One of his heroes was (the recently canonized as Saint) Oscar Romero, Archbishop of San Salvador (in the similarly named Central American republic of El Salvador) was assassinated on 24th March, 1980. This was a turning point for John, and the moment he decided he wanted to go to Latin America as a technical volunteer and join in the process which Romero had died for.

John applied to the British Volunteer Programme, and after several false starts, was sent to another Central American nation in conflict, Nicaragua, in 1983, with the task of helping set up emergency re-location areas for peasant communities displaced by fighting during the Contra War (1983-90).

For the first time John saw committed Catholics, both lay people and clergy, working side by side to overcome poverty and injustice, even at the risk of their lives. He was particularly moved by the role of foreign missionary priests, and began to feel that maybe this was the path along which God was asking him to travel.

After some time, John consulted with one of these priests, an Irishman with whom he had become friendly and who encouraged him to try his vocation as an ordained missionary. The Columban Society was recommended to him and John decided to return from Nicaragua to attend college at Maynooth, where the seminary of the Missionary Society of St. Columban in Ireland was based.

John entered the Columbans in 1989. Most of his time studying was spent in Ireland however he spent a year the USA. Whilst here he visited the Columbans in Boston, where he discovered he had the same name as Fr. John Boles, a chaplain at Harvard University. John made an appointment to meet Fr. John, and was surprised to discover they were in fact related and were second cousins.

Six months later, this Fr. John Boles was made BISHOP John Boles, Auxiliary Bishop of Boston. John attended his episcopal ordination and had a VIP seat on the front pew! It was after the ceremony that Bishop John Boles indicated his desire to travel from the USA to ordain John himself should he make it to priesthood.

Due to John’s affinity with Latin America, he was appointed to the Columban mission in Lima, Peru shortly after his ordination in 1996 and remained there for most of the last 25 years.

John has enjoyed working with the poor in both a spiritual and a humanitarian capacity. During his time on mission his main responsibilities have been to help develop parishes from scratch in the shanty towns of settlers recently arrived from the rural parts of the country. Once the parishes are self-sufficient, John and his team would hand them over to the local bishop and move once more to the new frontier to repeat the process. During this time, John also served as chaplain to a school for the special needs children of poor families from poverty-stricken areas of Lima. Very recently, John returned to seminary life, this time as Formator, in the Columban South American Seminary (located first in Lima, then in Santiago, Chile), and has had the pleasure of witnessing half a dozen candidates ordained as Columban Missionary Priests.

John returned to Britain and became the Regional Director of Britain in November 2021. He will continue to support the Mission Awareness and Appeals team, helping to publicize the society’s work and raising much needed funds. 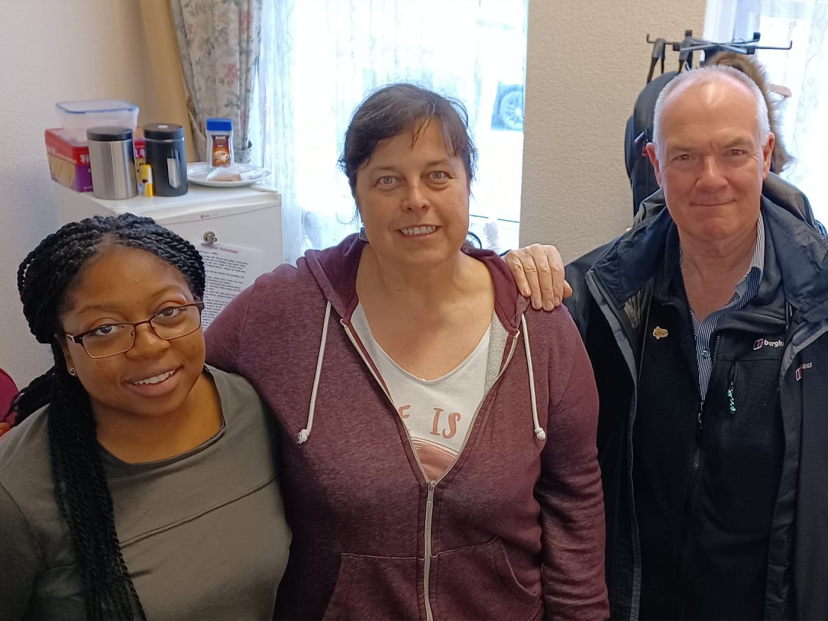 In the footsteps of Newman 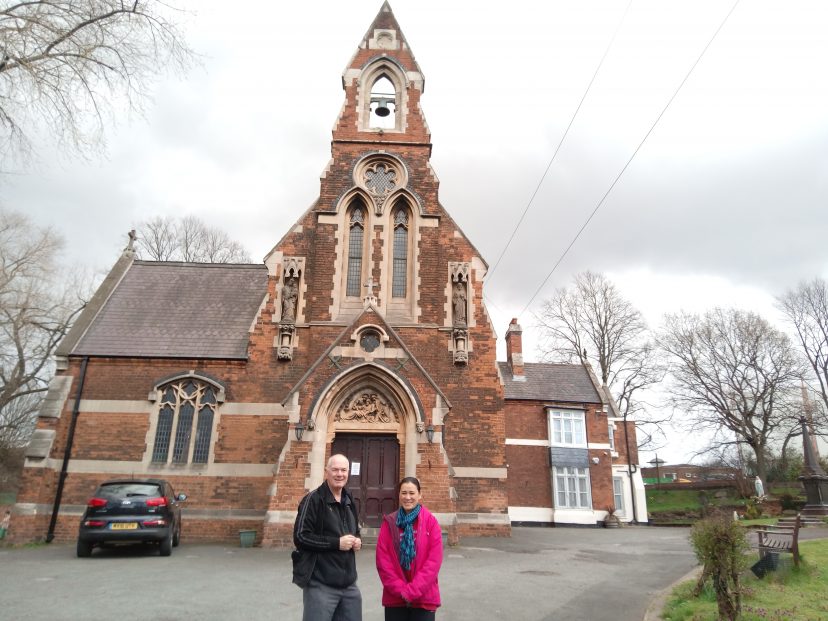 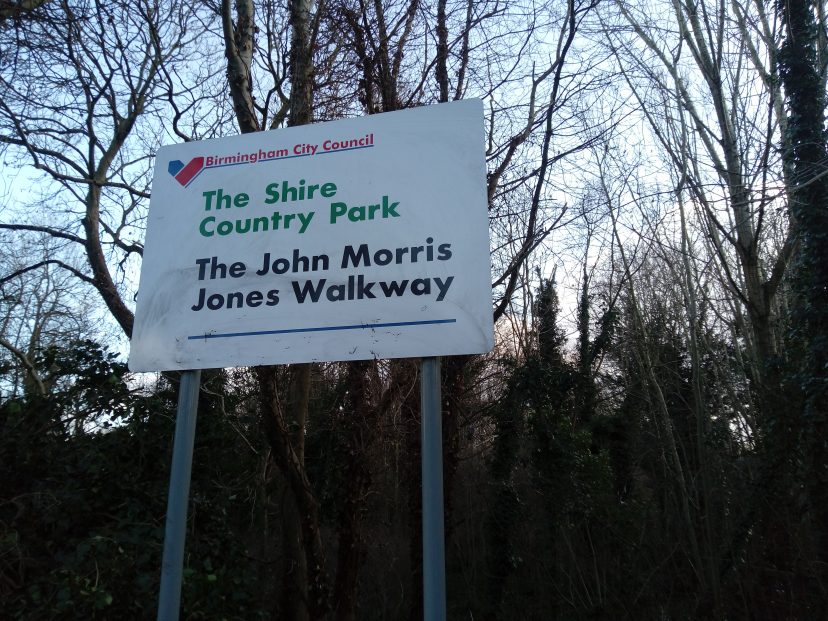 A mission to the shires 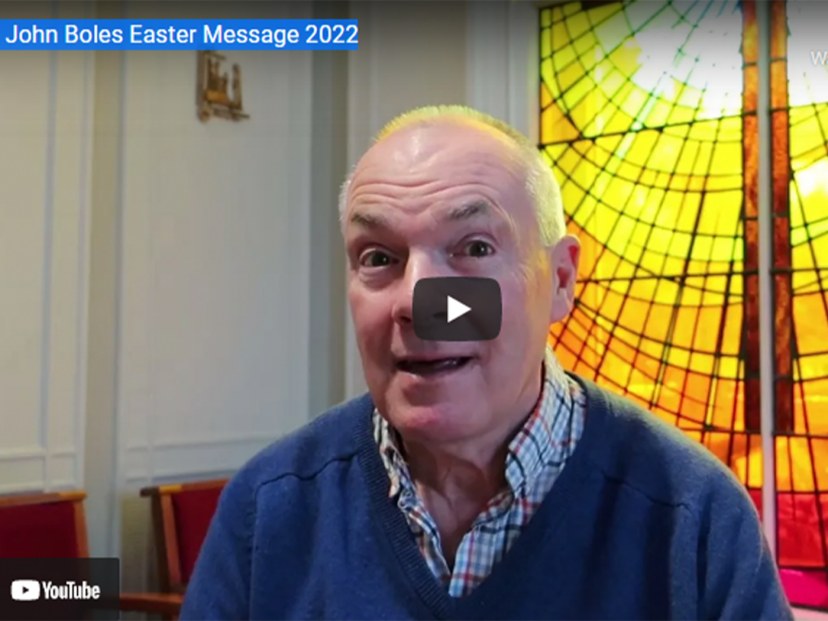 An Easter message from our Director 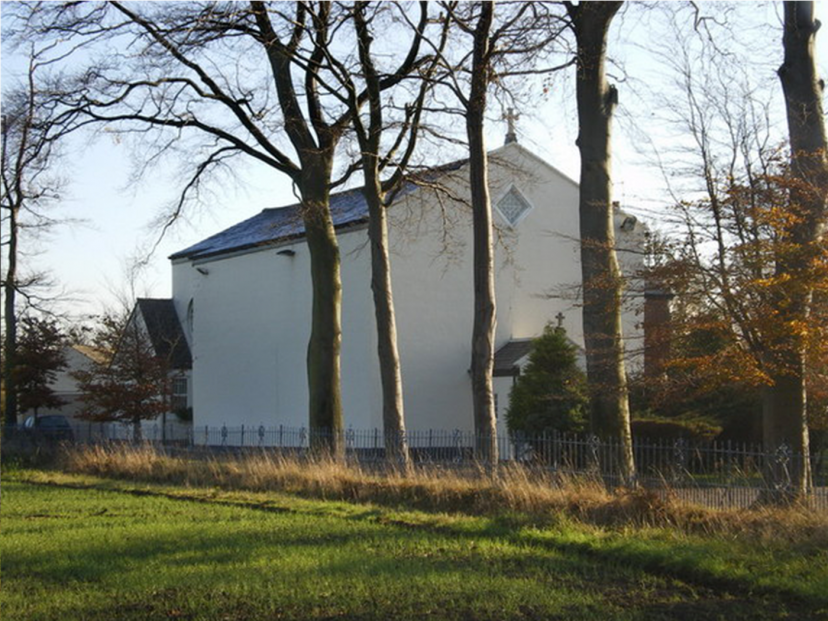 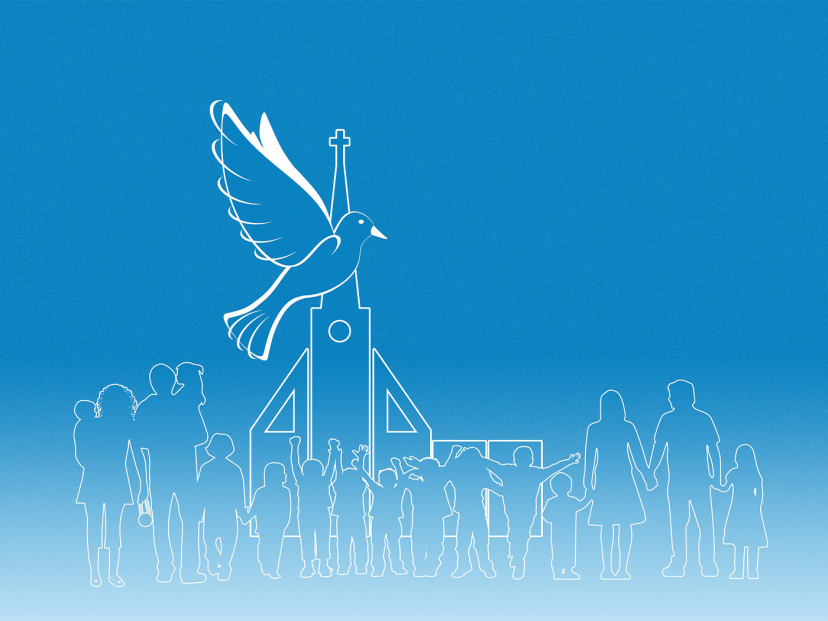 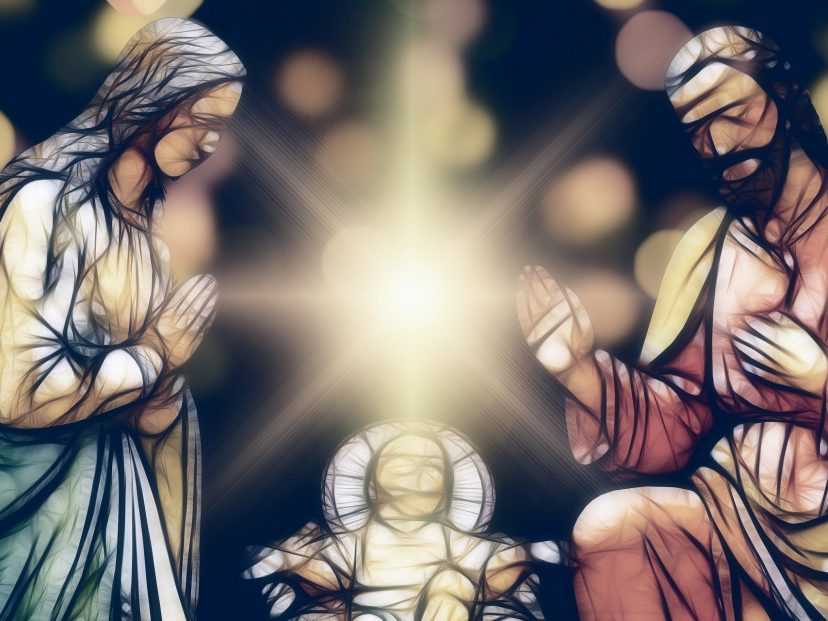 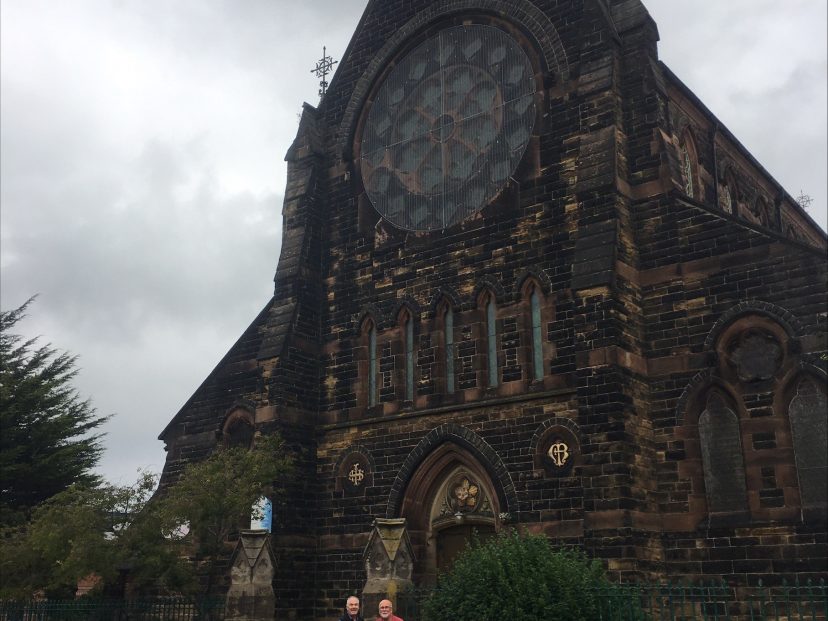