Reflection – forgiveness by doing it and being it

Scientists in recent years have produced the evidence that we are connected to one another in one vast web of life in our universe. The Covid-19 pandemic sweeping the world at this very time has resulted in people around the world saying that ‘we are in this together’.

Yet we are contradictory beings. We love, but we hate. We are kind, but we are cruel. In the book of Genesis, right at the beginning, God asks Cain a simple question, ‘Where is your brother?’ Cain’s aggressive and defensive response is, ‘Am I my brother’s keeper?’ They both know he has murdered his brother.

The encounter between Jesus and the Canaanite woman in St Matthew’s Gospel is a case in point. Many of us squirm at the way Jesus treats her. He and his disciples are described as being in pagan territory when the woman approaches and asks him to heal her daughter who is sick.

We are told in the Scriptures that the Jews identified themselves as God’s chosen people and the Canaanites as pagans, outside the realm of God’s loving embrace. Only hostility existed between them.

Jesus rejects her plea and refers to her as a dog and further that he came only to the Jewish people, not to the pagans. This woman, like mothers in any time and place, is determined to have her daughter healed and even though she is referred to as a dog, in the following exchange, she gets the better of Jesus. He surrenders to her determination and heals her daughter.

It is not made clear to me if this incident changed the mind of Jesus to including everyone. But the message is clear in Matthew’s Gospel that the Christian community should welcome pagans as well as Jews. This was one of their many struggles: how they had to change their mindset and open their lives to people they previously had been brought up to hate. 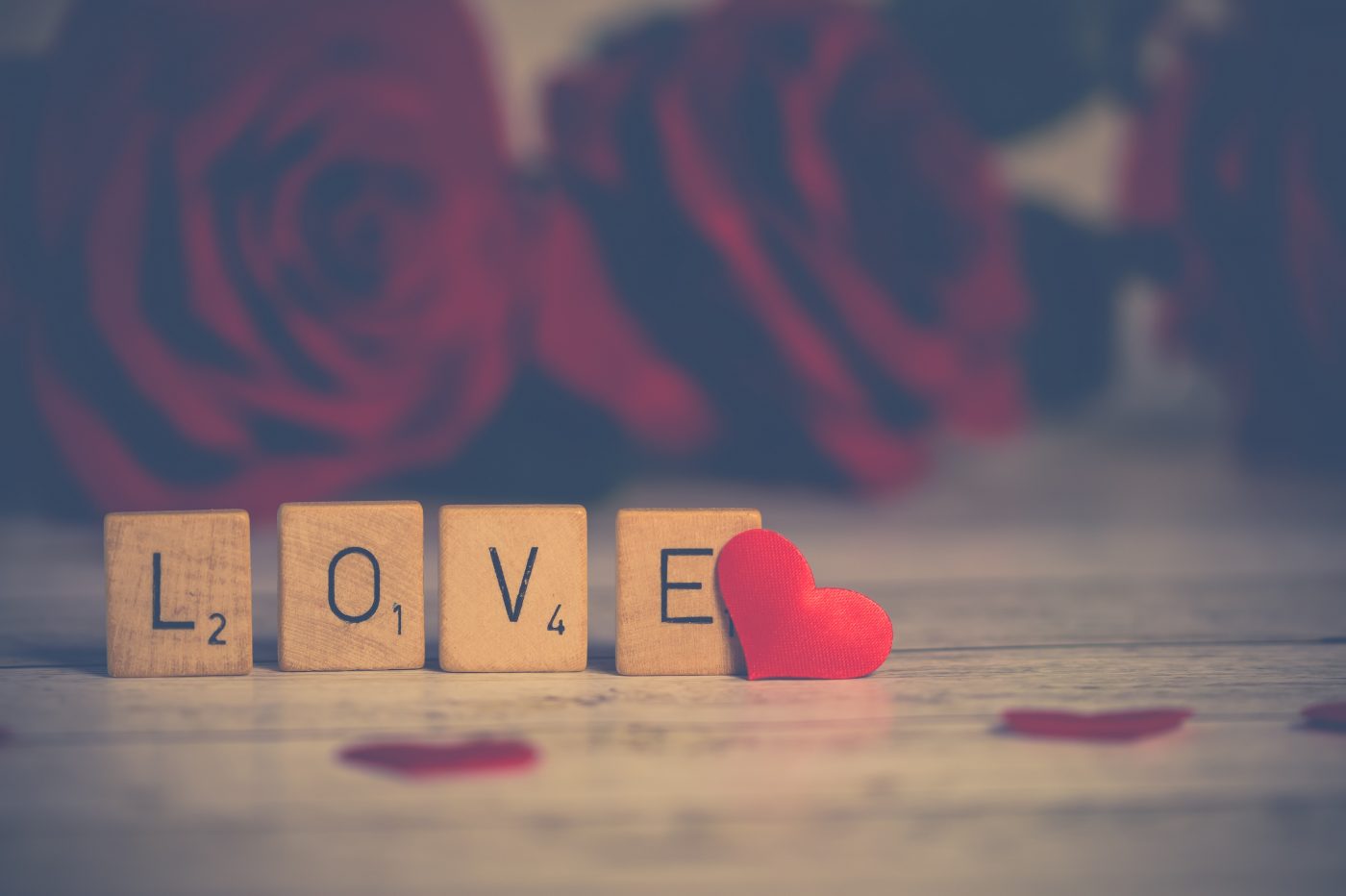 Our prejudices can so often be stronger than our sense of what is right. So we need to learn how to deal with them.

South Africa’s Truth and Reconciliation Committee was set up in 1995 as a restorative justice body which heard witnesses attest to the gross killing and torture by the South African authorities under the apartheid regime. Perpetrators were granted amnesty in exchange for their truth-telling.

Some of the findings had a spiritual resonance: one South African man living in Perth returned to South Africa and confessed because he had to, in order to be free of his crimes and guilt. What became evident was that the only way the perpetrators of the violent cruelty and torture could be set free was through the forgiveness mediated to them by their victims.

The decade before, in 1987, the Irish Republican Army detonated a bomb on Remembrance Day in Enniskillen, killing 11 people and injuring 60 people aged from 2 to 75. In their book,  Endgame in Ireland, the journalists, Eamonn Mallie and David McKittrick, said the refusal of Gordon Wilson, who was injured in the attack and whose daughter died in the bomb blast, to bear a grudge or ill will was met with fury and disdain. But they maintained that the words of Gordon Wilson broke the back of the support that the IRA received from people living in the area.

People are capable of change. The support for the IRA withered away because of the goodness of Gordon Wilson.

In St Matthew’s Gospel, the answer to the question, ‘Why did Jesus die for us?’ is not “To save us from our sins.” This Gospel is the only one in which Jesus interprets his death in terms of forgiveness with his words over the cup at the Last Supper.

In this Gospel, the death of Jesus is the result of living a life of forgiving love and teaching others his way of forgiveness.

There is plenty for us to contemplate here. Peter’s betrayal was forgiven, and Judas’ betrayal seems to mean that he could not forgive himself. He was looking in the wrong direction – at himself rather than at the forgiveness offered by Jesus.

In a world of extraordinary violence and hatred over race and politics and so many other divisions which cause us such trouble and sorrow, we learn forgiveness by doing it and being it. In living our life following the way of Jesus, we become like him; we become a little like God.