The Transfiguration of the Lord is an inspiration

Ellen Teague reflects on the Transfiguration of the Lord and what we can learn from today's Gospel. 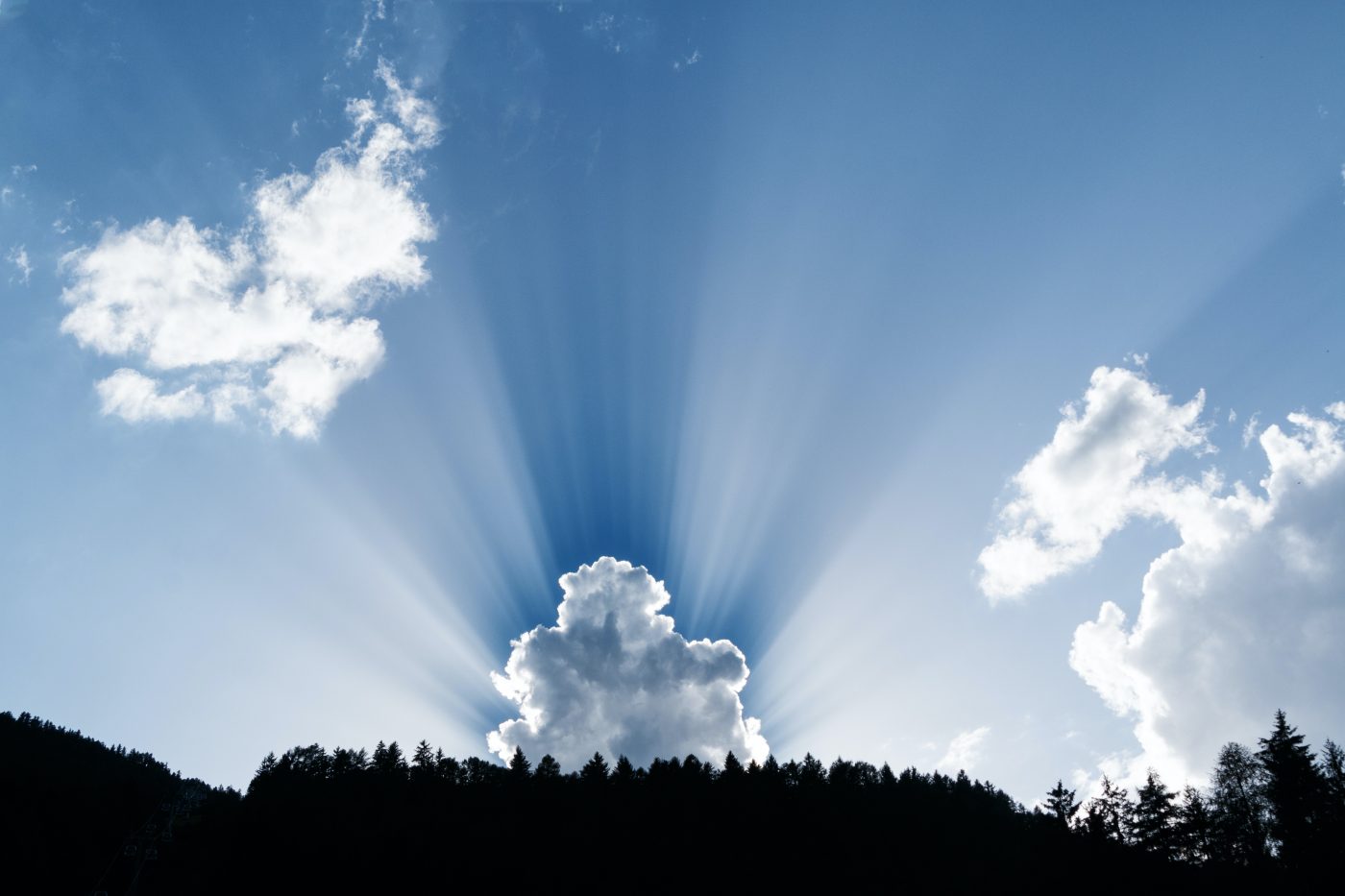 6th August is Hiroshima Day – a day when the international community marks the world’s first nuclear weapon attack. At 8.16am on 6 August 1945, a US army plane dropped an atomic bomb on the Japanese city of Hiroshima. At least 250,000 people were underneath the mushroom cloud which rose 60,000 feet into the clear blue sky within 10 minutes of the blast. Ninety percent of the city was destroyed and black rain drenched the ruins. Around 45,000 people died on that first day and a further 19,000 during the subsequent four months.

In today’s Gospel there is also a bright cloud covering those present in shadow.  But it is a very different kind of cloud. This cloud veils the face of God, and the voice of God speaks from it, saying that Jesus is “the beloved”.  Jesus, who has just been transfigured in the presence of the great prophets, Moses and Elijah, comforts the cowering disciples and asks them to stand up and not be afraid. What wonderful images this story presents of a God who walks alongside ordinary people, bringing peace and love.

The cloud of God’s glory should be an inspiration to us to ensure that the other cloud – the one bringing radioactive death – should not threaten future generations as it has threatened us. At least 14,000 nuclear weapons exist today, and nuclear proliferation remains a grave concern, but we can join the various campaigns to eliminate them and establish genuine world peace.

A Prayer for Peace

Let us pray for peace throughout the world and an end to the use of nuclear weapons.

A prayer for peace