Reflecting on the courageous life of Sophie Scholl

Sophie Scholl was only 21 when she was executed for opposing the Nazi regime. Her final words were reported to have been: “Such a fine, sunny day, and I have to go… What does my death matter, if through us, thousands of people are awakened and stirred to action?”

Sophie was a member of a group of intellectual, liberal young people who met to discuss philosophy, religion and politics but their conversation eventually focused on the atrocities that were being committed by the German army as well as the mistreatment and mass killing of Jews. They started calling themselves the White Rose and began publishing leaflets opposing the National socialists and promoting the ending of the war. In 1943, Sophie and her brother, Hans, were caught distributing the leaflets around the Munich University, which they both studied at, and were tried for treason and executed shortly after along with another member of the White Rose.

Although, little known at the time, the White Rose and its members have since become a well known symbol of Nazi resistance in Germany and in 2003, in a nationwide vote for most important Germans in history, Sophie and Hans Scholl came in fourth. 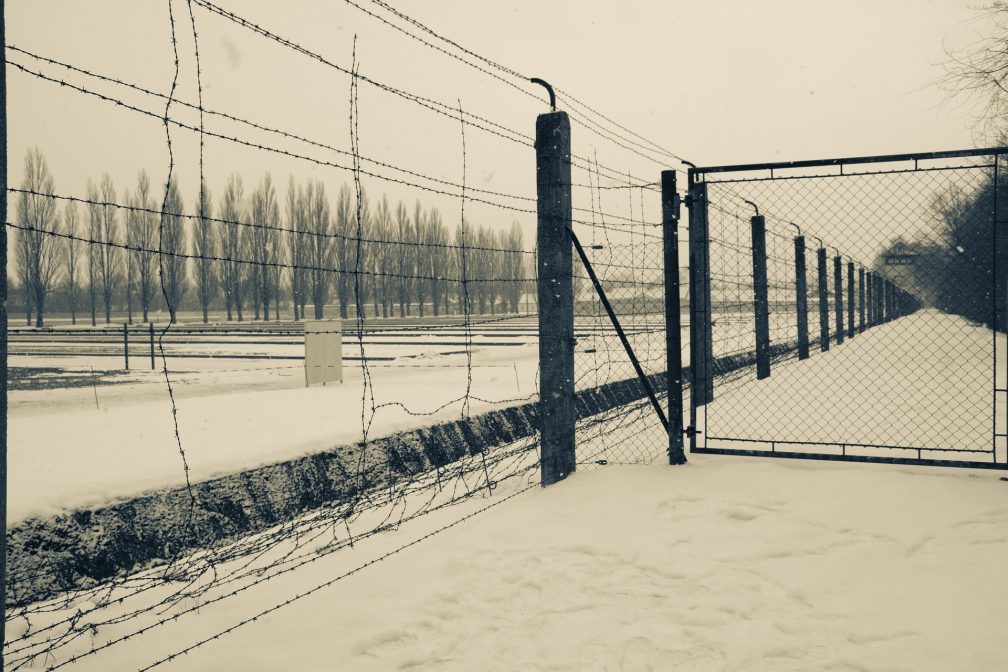 Sophie’s philosophy on life is summed up in the following words:

The real damage is done by those millions who want to “survive”. The honest men who just want to be left in peace. Those who don’t want their little lives disturbed by anything bigger than themselves. Those with no sides and no causes. Those who won’t take measure of their own strength, for fear of antagonising their own weakness. Those who don’t like to make waves – or enemies. Those for whom freedom, honour, truth, and principles are only literature. Those who live small, mate small, die small. It’s the reductionist approach to life: if you keep it small, you’ll keep it under control. If you don’t make any noise, the bogeyman won’t find you. But it’s all an illusion, because they die too, those people who roll up their spirits into tiny little balls so as to be safe. Safe!? from what? Life is always on the edge of death; narrow streets lead to the same place as wide avenues, and a little candle burns itself out just like a flaming torch does. I choose my own way to burn.

Sophie Scholl was a courageous and vivacious woman who was not afraid to stand up for what she believed. I was challenged and inspired by the story of her resistance and bravery in standing up to a regime which almost everyone else was too scared to even think about opposing.