As part of their lock down activities, Columban Faith in Action Volunteers have been delving into the lives and stories of activists and inspiring people. Orla Breslin researches one such inspiring person, Dorothy Day, co-founder of the Catholic Worker movement.

Dorothy Day grew up in America in the early 1900’s with her parents and four siblings and she became interested in socialist literature as a teenager. She went to college and then worked as a journalist amidst a bohemian lifestyle.

Later, whilst she was living in her writer’s retreat in Staten Island, she met a Catholic religious sister and started attending church regularly which led to her conversion into the Catholic church. As an atheist, her husband wasn’t happy about this and resulted in him leaving her and their daughter. After some travel, she settled back in New York which is where she co-founded the Catholic Worker movement with Peter Maurin, a French immigrant from a peasant family who had entered the Brothers of the Christian Schools, before emigrating to America. It started with a ‘house of hospitality’ where they would run a soup kitchen and shelter for the hungry and homeless from their own apartment. It got increasingly busier and a community started to form, with live in community members and volunteers. Alongside this, they started the Catholic Worker newspaper, writing about issues to do with injustice and which affected marginalised people. The first copy appeared on May 1st 1933. The newspaper was successful and had a large readership. It was sold for 1 penny (or 1 cent) and still is today.

I think she is an example of how to live faith in an authentic way. She and Peter saw a need- destitute and hungry people, and they acted on it by feeding them and providing shelter. It is quite a simple response to a problem but was and is still seen as radical. 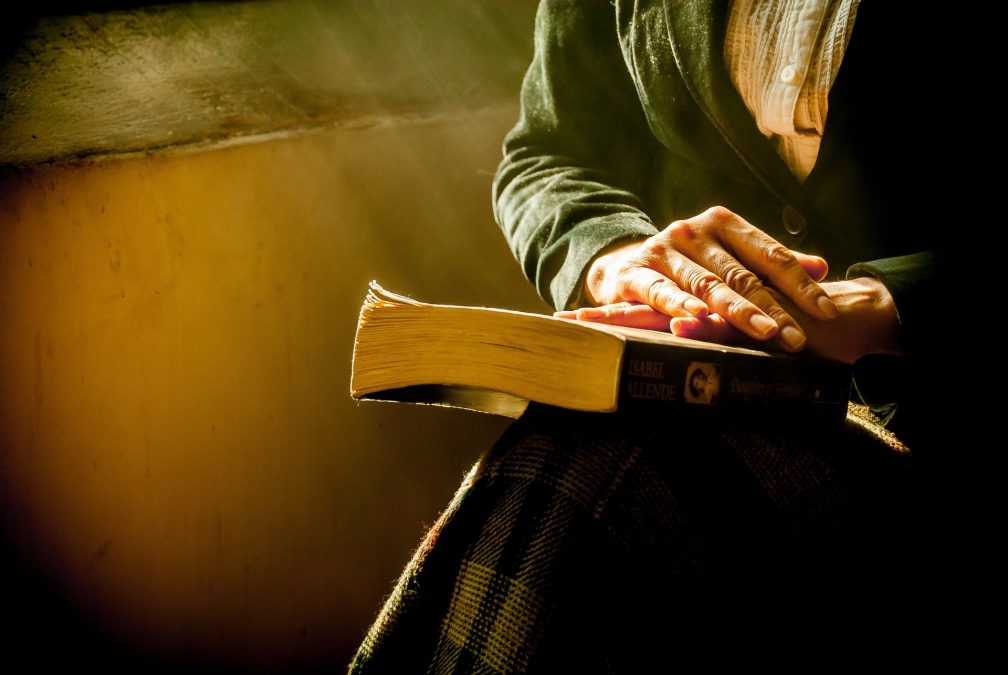 Dorothy had a few confrontations with some of the Catholic hierarchy including the Cardinal of New York, who wanted the word Catholic removed from their name. He didn’t approve of the radical nature of the movement and would have preferred them not to be associated with the church. However, Dorothy stood her ground and refused to change the name.

Despite such confrontations, Dorothy was respected as a deeply spiritual person and a gifted speaker and was regarded as somewhat an authority within the church, which as a woman, was unusual at the time. She is now recognised as a Servant of God, meaning the case has been opened for the cause of her sainthood. As well as providing charity through the house of hospitality and raising awareness of issues through the newspaper, Dorothy was also an advocate of non-violent direct action and would attend demonstrations where she was arrested and imprisoned several times.

The movement grew and more houses of hospitality opened up across the United States and elsewhere. There is a Catholic Worker house currently in London, which houses asylum seekers, runs a soup kitchen, publishes the newspaper and whose members are active in non-violent direct action and civil disobedience as a means of resisting evil practices in society such as the arms trade and inaction on climate change.

I am pleased the movement is still active as it is important to have people who are willing to put their own comforts and personal ambitions aside to care and advocate for the poorest people, which as Christians, we are taught to do by Jesus. However, it is not always about sacrifice; supporting those in need is very rewarding and the friendship and solidarity we encounter makes our lives richer than before. Dorothy Day wrote about the importance of loving one another and of community in this inspiring quote: “We cannot love God unless we love each other. We know Him in the breaking of bread, and we know each other in the breaking of bread, and we are not alone anymore. Heaven is a banquet and life is a banquet, too, even with a crust, where there is companionship. We have all known the long loneliness and we have learned that the only solution is love and that love comes with community.”