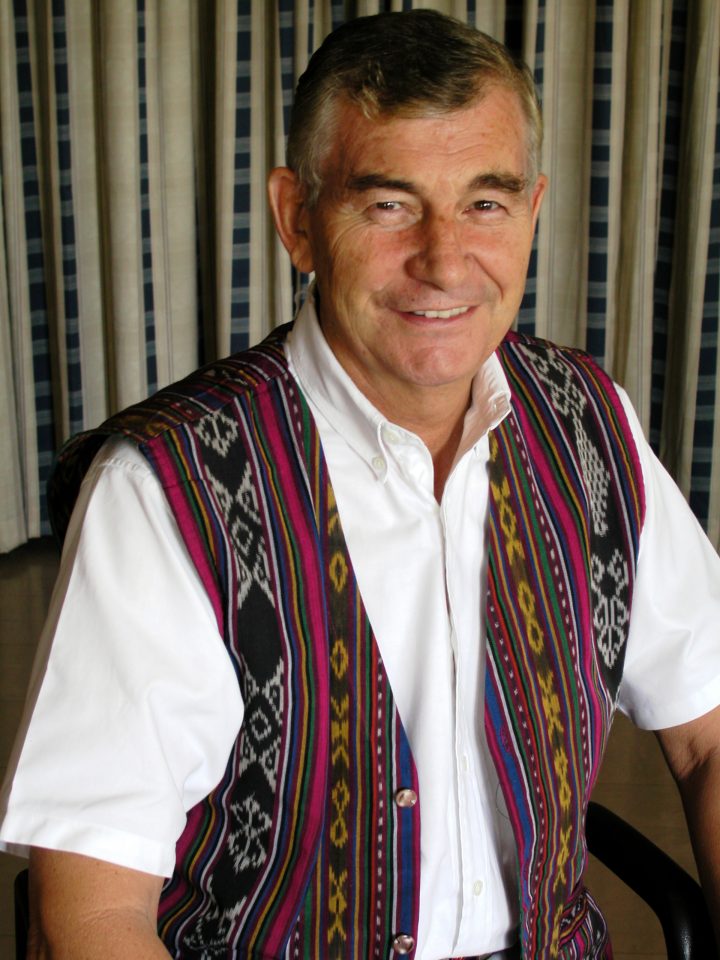 Born in Dublin on March 27, 1943, Shay Cullen was educated at Presentation College, Glasthule, Co. Dublin. Ireland. He completed his college education at St. Columban’s, Dalgan Park, Navan, Ireland and was ordained a missionary priest in April 1969 and went to the Philippines that same year.

His mission for justice and peace is ecumenical in reach. It is based on taking a stand for human rights and protecting the dignity of every person, particularly exploited women, children, and young people. He has worked to protect vulnerable people from sex slavery and has promoted human rights, peace, and non-violence in the Philippines since his arrival in the country in 1969.

Shay established The Preda Foundation in Olongapo City in 1974. It is a Philippine human rights social development organization which aims to educate and advocate people about human rights through public seminars and a theatre group that tours internationally. Preda protect the dignity of women and children and campaign to end sex tourism and the commercial sexual exploitation of the poor. They work to empower impoverished and vulnerable children and are committed to Gospel values with a vision to make, through word and action, these values a reality in as many lives as possible.

Shay Cullen is an international speaker and human rights campaigner. He began and led a successful campaign in the Philippines to close and convert the US Military bases to commercial use and curb sex tourism from 1983 to 1992. He has been nominated four times for the Nobel Peace Prize, and received other human rights awards. 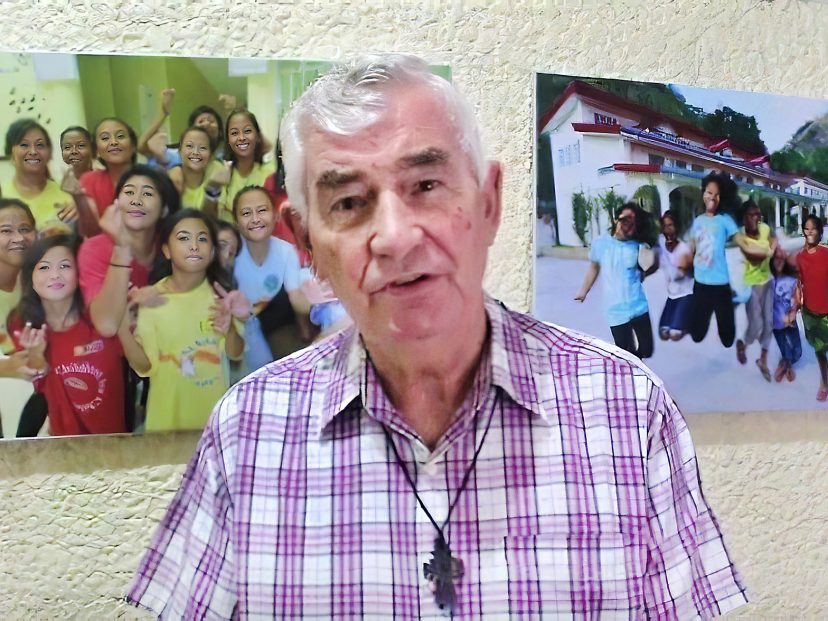 Human trafficking: a scourge on humanity 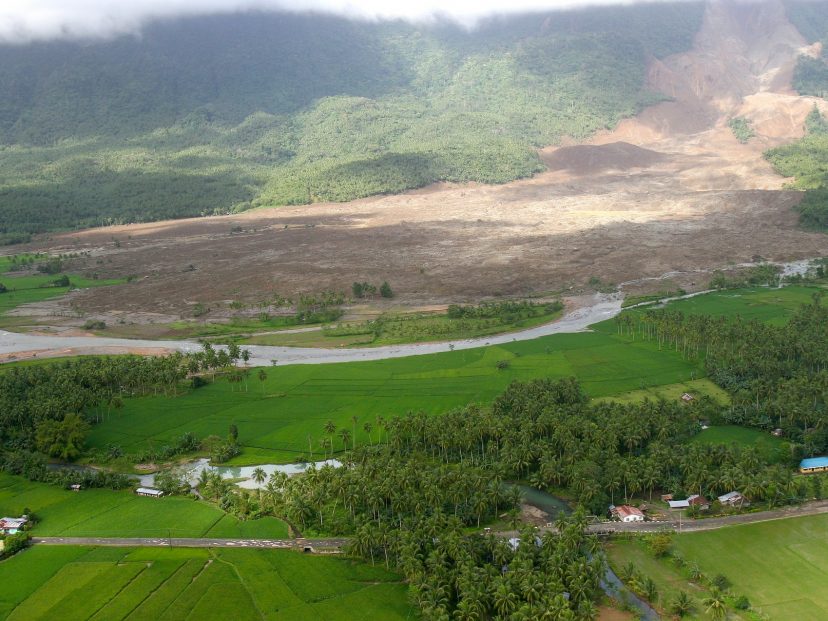 Savings the forests is saving the planet 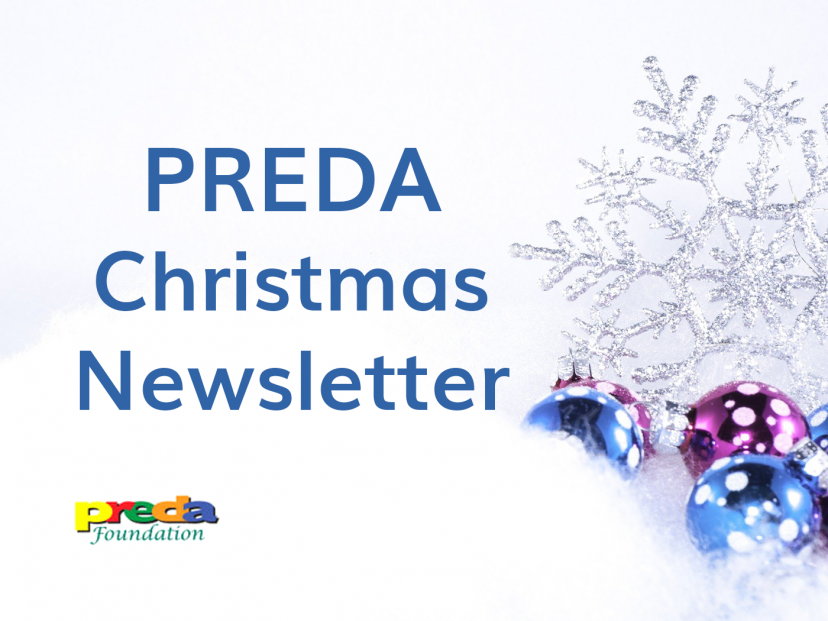 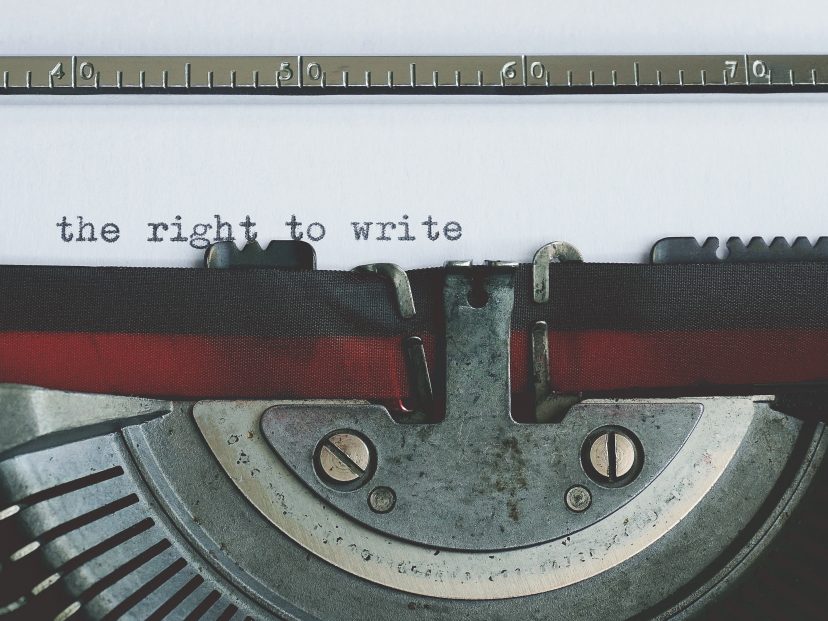 Journalism: the most dangerous job in the Philippines 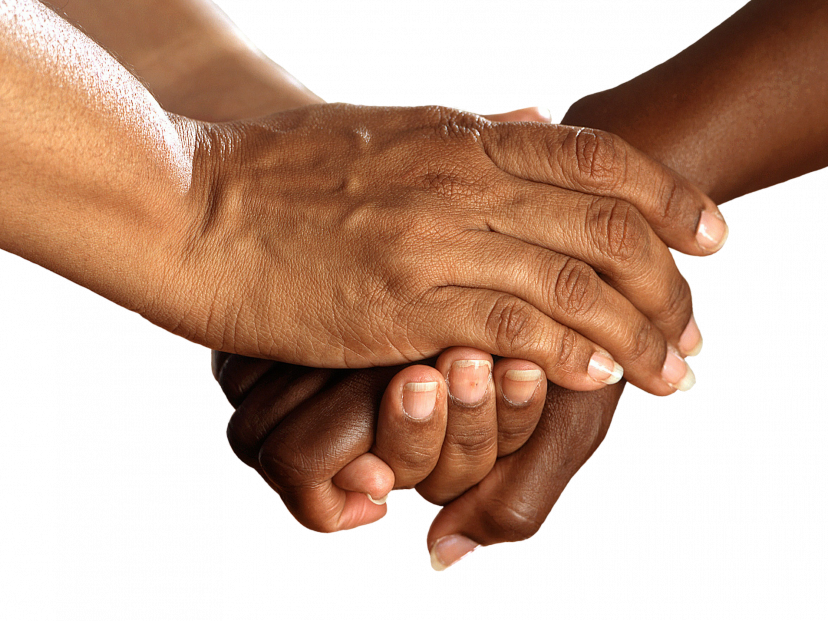 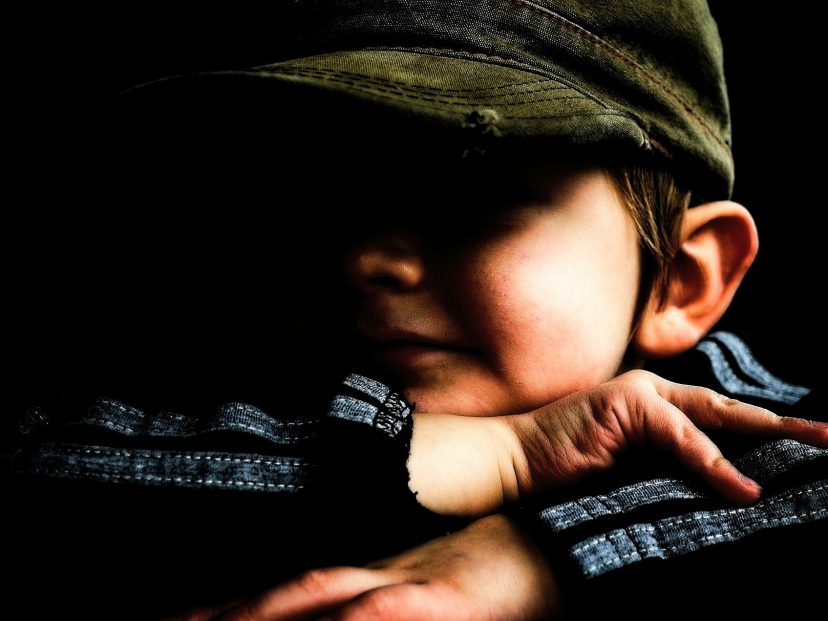 The explosion of child abuse online 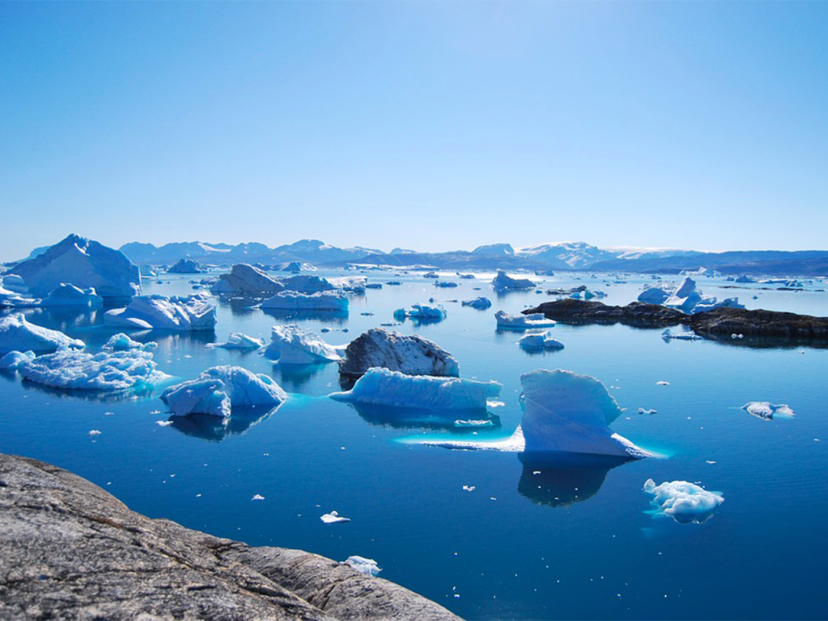 Greenland is melting, Islands have disappeared 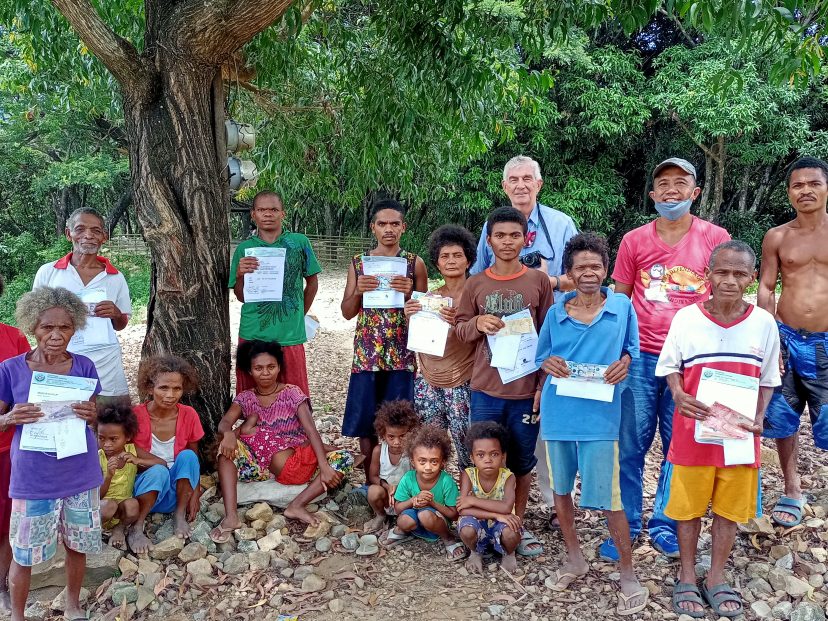 How can we undo injustice and help indigenous communities?