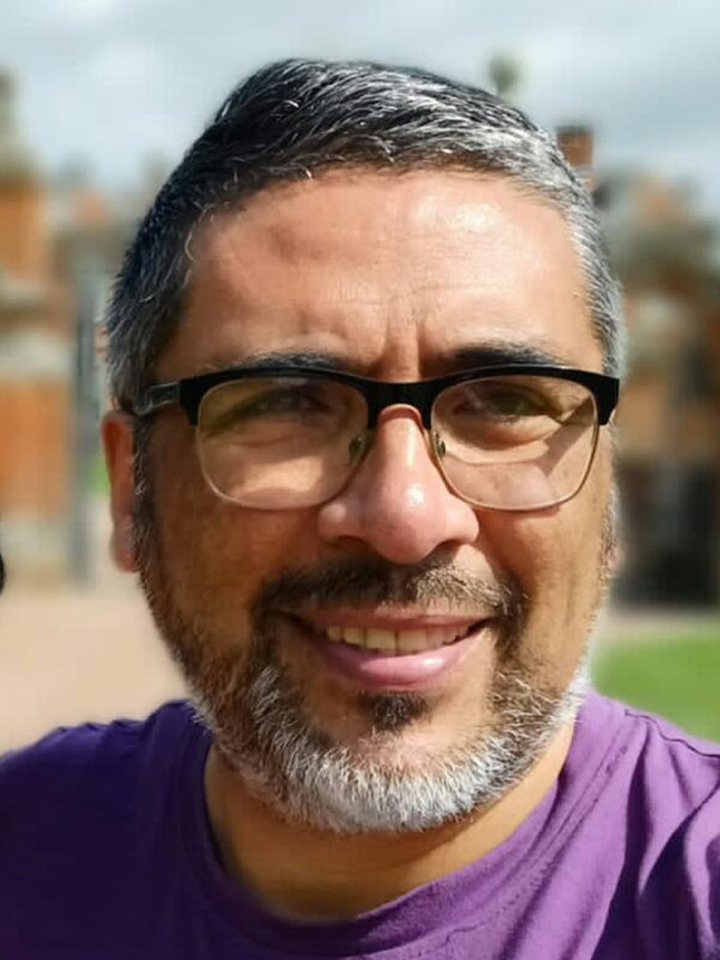 Mauricio Silva and his wife Nathalie came to the UK in 2001 as Columban Lay Missionaries (CLM). Very soon after language training in London, they moved to Birmingham and got involved in diverse intercultural and interfaith ministries, supporting projects and programmes in the inner city communities where they resided: first at St Joseph’s in Nechells, then at St Catherine’s Bristol Street and finally at English Martyrs in Sparkhill, where they have served since 2008 to date.

As a Lay Missionary, Mauricio served a term of 3 years in the International CLM Central Leadership Team (2010- 2012) and also he was the CLM Coordinator during two periods ( 2009-2010 and 2015-2017).Together with his role in leadership Mauricio worked in different community projects which promote life-giving relationships among the diverse communities of Birmingham. From the beginning of his mission in Britain, Mauricio has felt drawn to work alongside people of like-vision to welcome and offer hospitality to people seeking sanctuary in the city. This journey has taken him to offer his skills in a variety of ways: from befriending individual asylum seekers to organising social activities for groups of refugee families, and from supporting the management and governance of projects to leading the creation of new initiatives which respond to the needs of people seeking asylum.

Mauricio’s focus in his work is to building and strengthening alliances and work in teams, therefore most of his work has an ecumenical and interfaith stamp. He has represented his local church in ecumenical fora, locally and regionally and was one of the founding members in 2015 of the interfaith Communitas Project, which up to now continues to serve the wellbeing needs of the elderly in Birmingham in an unique way: offering a sensitive culturally and religiously delivery of services.

In 2017 Mauricio was appointed the Interreligious Dialogue Coordinator for the Region of Britain, and although the post brought new challenges for him, his focus continued to be building relationships and supporting grassroots initiatives which embrace and celebrate the wonderful diversity of the city of Birmingham. He represents Columbans in Britain in various ecumenical and interfaith initiatives supporting migrants and disadvantaged communities. He also is a member of the International Columban Interfaith Network and the global Columban Migration Group and the Racial Justice sub-group.

As part of his ministry, at present Mauricio holds the following responsibilities:

Mauricio also is a member of our local Invitation to Mission team. This involves joint supervision and accompaniment of young adults who join the Columban Faith in Action Volunteer programme, particularly offering help in providing placements in different projects and in reflecting with these young people on the encounters in those apostolates. He also supports the preparation of groups who visit Columban mission overseas. In collaboration with other agencies and Columban colleagues, he has organised diverse Interfaith activities over the years bringing together people of different faiths and cultural backgrounds to reflect about current issues like gender, Intercultural living, environmental degradation, racial justice, etc.

Since 2016 Mauricio, together with his wife Nathalie and Columban and non-Columban volunteers- have managed the day to day running of Fatima House. This is a Columban partnership with Father Hudson’s Care and the Archdiocese of Birmingham, which to date has provided shelter and sanctuary to nearly forty female asylum seeking women. The project has become a beacon of both, partnership in practice and Catholic commitment to supporting migrants in the city.

Mauricio is a teacher by profession (History, Geography and RE for Secondary Schools), he holds an MA on Applied Theological Studies (Bham University) and a PGCert on Interfaith Engagement (Newman University).

Mauricio can be contacted on ird@columbans.co.uk. 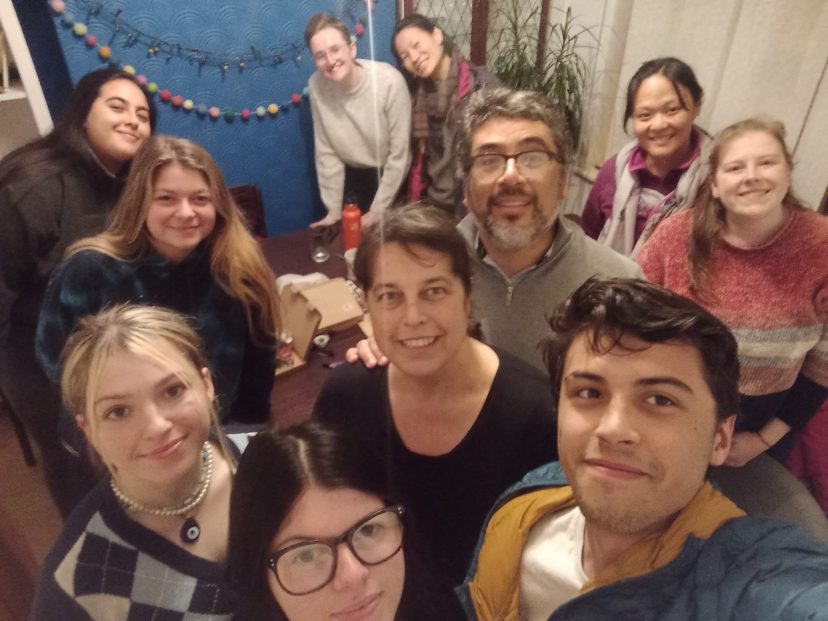 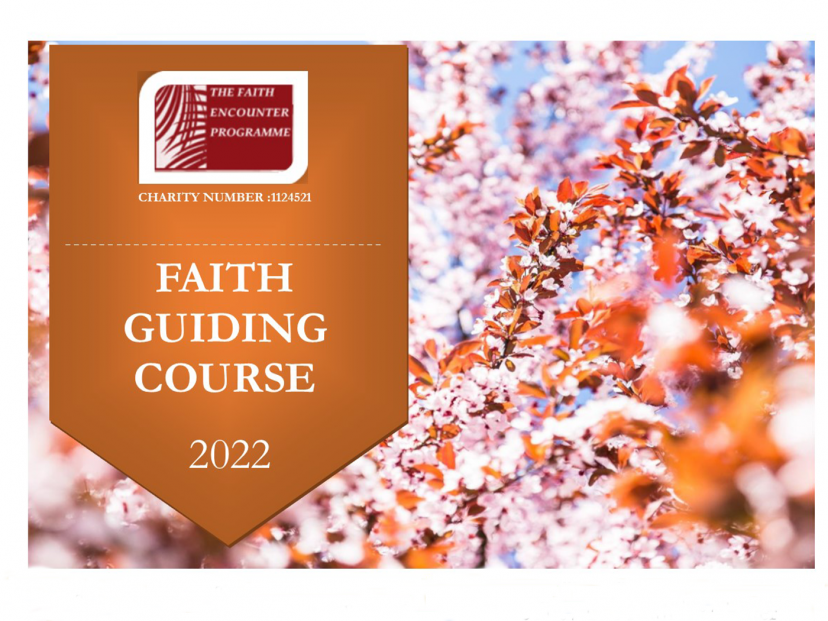 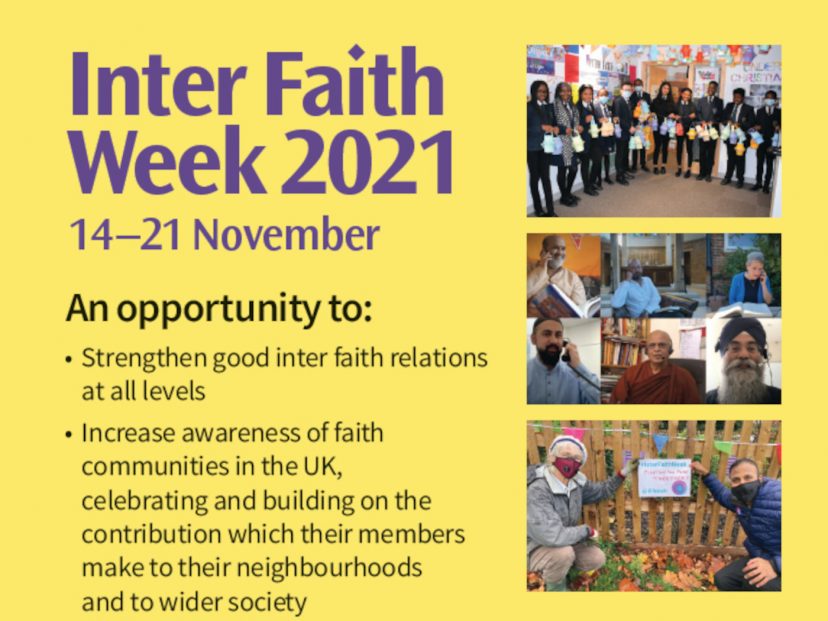 Dare to Hope – Caring for our Common Home 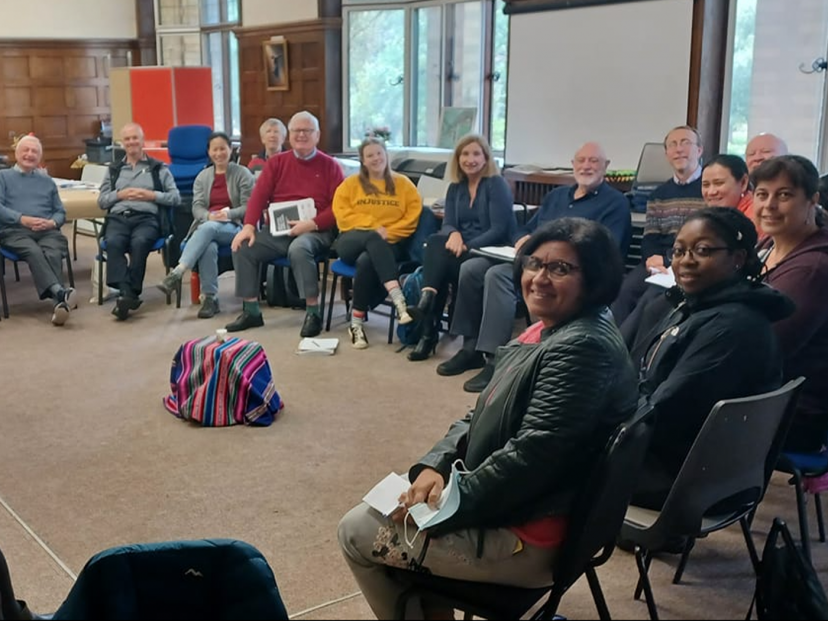 ‘Caring for Ourselves and Each Other’ 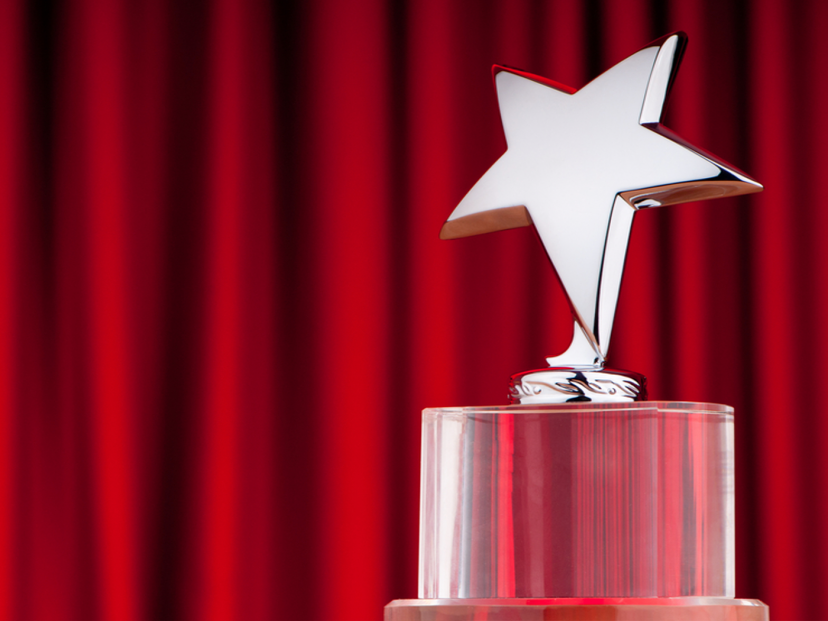 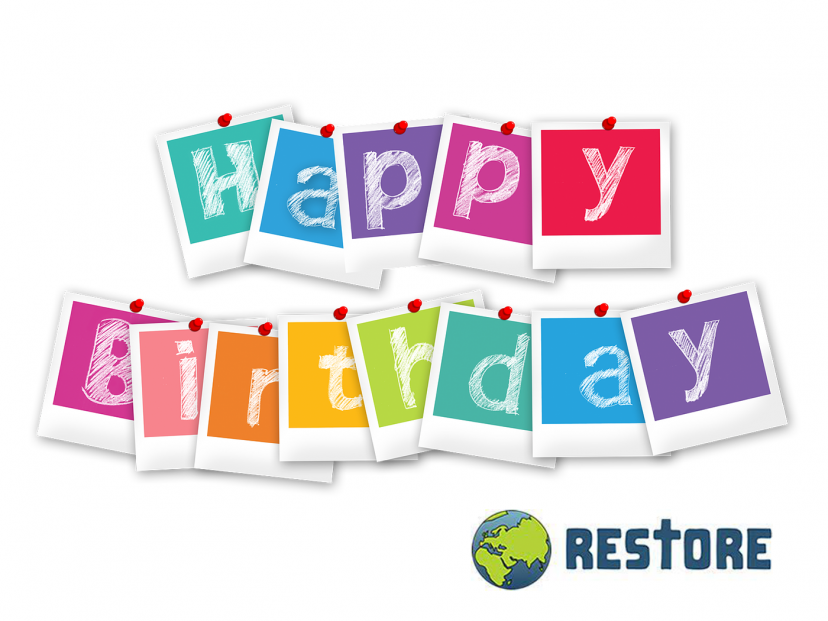 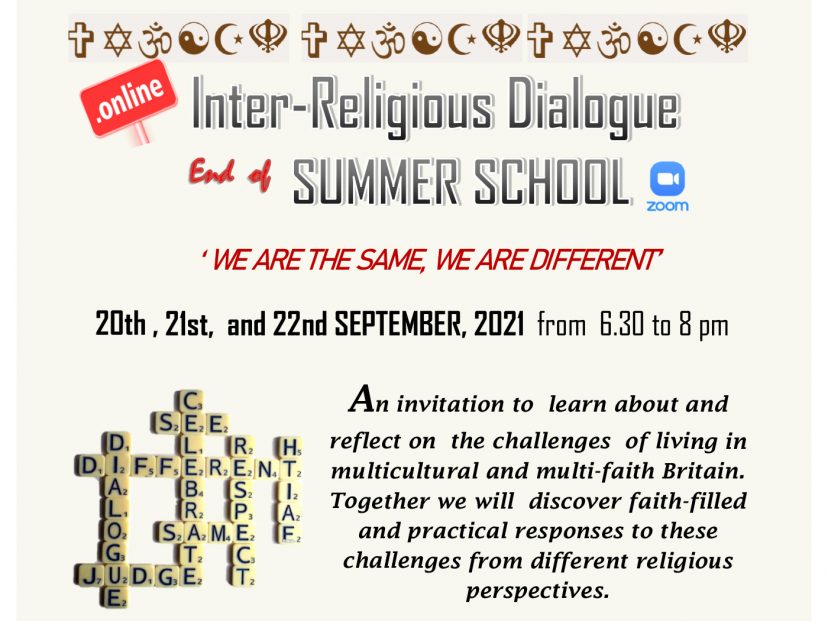 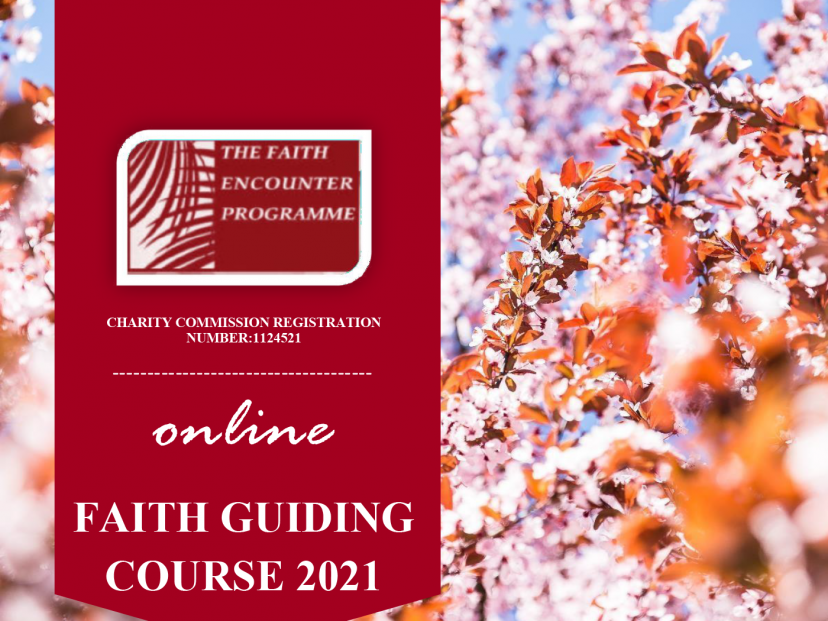