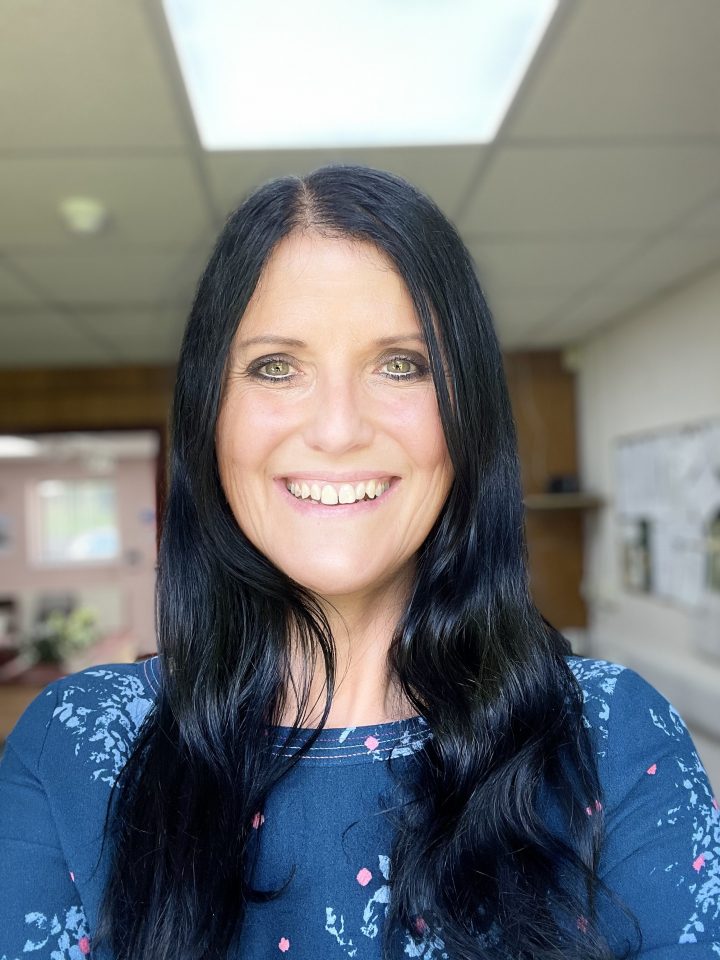 Helen has worked for the Columbans since 2012 and is based at their Solihull offices where she is responsible for coordinating the society’s annual Mission Appeals in England and Wales. Within this role she also supports the Catholic Missionary Union with the appeals rota which seeks the promotion of awareness in the Catholic Church of England and Wales and in society at large, of the Church’s role and activity in missionary works worldwide and the practical implications this has for local Catholic churches.

Born in Solihull, Helen is the daughter of Hungarian refugees who had fled Budapest following a violent and bloody reaction of Russian forces to arguably what was the beginning of the end of the old Iron Curtain in 1956. Teenage sweethearts Istvan and Maria married in the church local to the refugee camp in Austria and chose to move to the UK, one of several countries that had kindly offered new hope and freedom. Helen still recalls the nervous fear she sensed as a child as her father inched toward the barbed-wire fences at the Hungarian border on her parents first visit to the families they had left behind over ten years earlier. These experiences have helped to shape an appreciation of justice and freedom that is too easily taken for granted.

A career in financial services provided an opportunity to develop interpersonal skills and an efficient, logical working practice that underpins Helen’s work today. Following a break to rear her two children, she returned to part-time work as a classroom assistant in the art department of the local secondary school. Helen fondly recalls the experience of helping challenged students to reach their true potential with focussed support. Former pupils will still greet her with the term ‘Hello Miss”, even though they are now adults, some with their own families. Sensing national changes in teaching support roles, Helen responded to an advert in her parish newsletter for a short-term job during the summer school holidays, providing administrative support to the Columbans based in Solihull. That was nine years ago and she has never looked back, enjoying every minute of her time here. Her day might involve having a lovely catch-up with a regular donor of forty years who wishes to offer a Mass to a loved one, recording donations or organising the visit of a Columban Father with a parish priest who is generously offering a pulpit and shelter. She is also responsible for ensuring health and safety policies remain up to date and adhered to within the Columban homes and offices. Helen feels privileged to work within a society that gives so much both here and in its missions around the world.

In 2018 Helen had the privilege to see Columban mission first-hand when she visited Chile as part of the Invitation to Mission program. Of her journey she recounts her sense of awe and wonder at the resilience and community spirit of those she met, as well as the warmth, generosity and welcome she received. She said of her experience, “A little time and care goes a long way, a kind word, a hug and our shared experiences enrich the lives of those participating.” The trip reinforced her view that when we give freely, we receive so much more in return. Her highlight however was being a witness to what she refers to as a beautiful facet of the Columbans, namely their ability to extend a generosity of spirit and selfless giving whilst retaining a sense of openness and humility – no small feat and something she has been striving towards ever since. In that sense she very much feels a part of SSC, a still-struggling Columban just not of the ordained variety!

Outside of work and her missionary duties, Helen can be found supporting her parents and children, walking her dogs, or out in the countryside preferably near the coast with camera in hand.

Helen is married to Gerard and they have two children a son Martin and a daughter Lizzie. Helen can be contacted on helen.dufficy@columbans.co.uk. 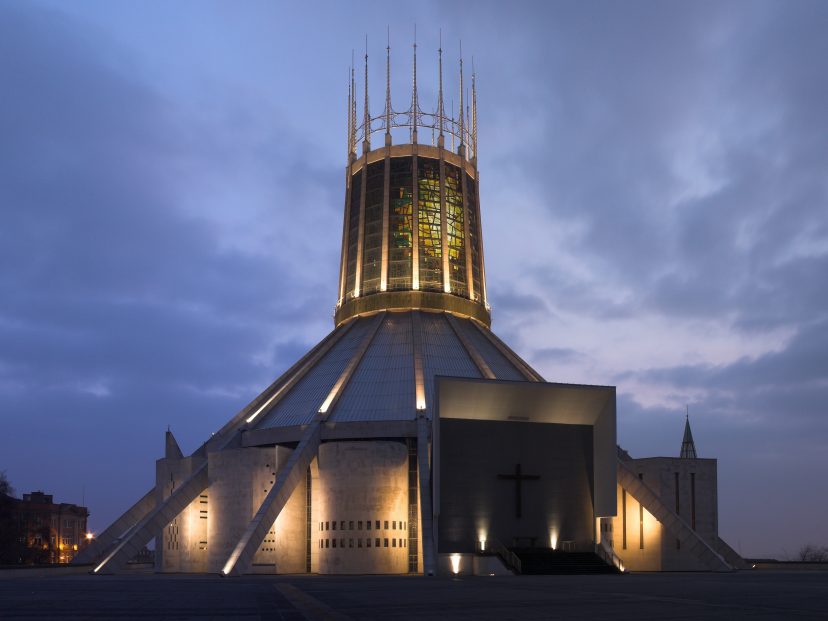