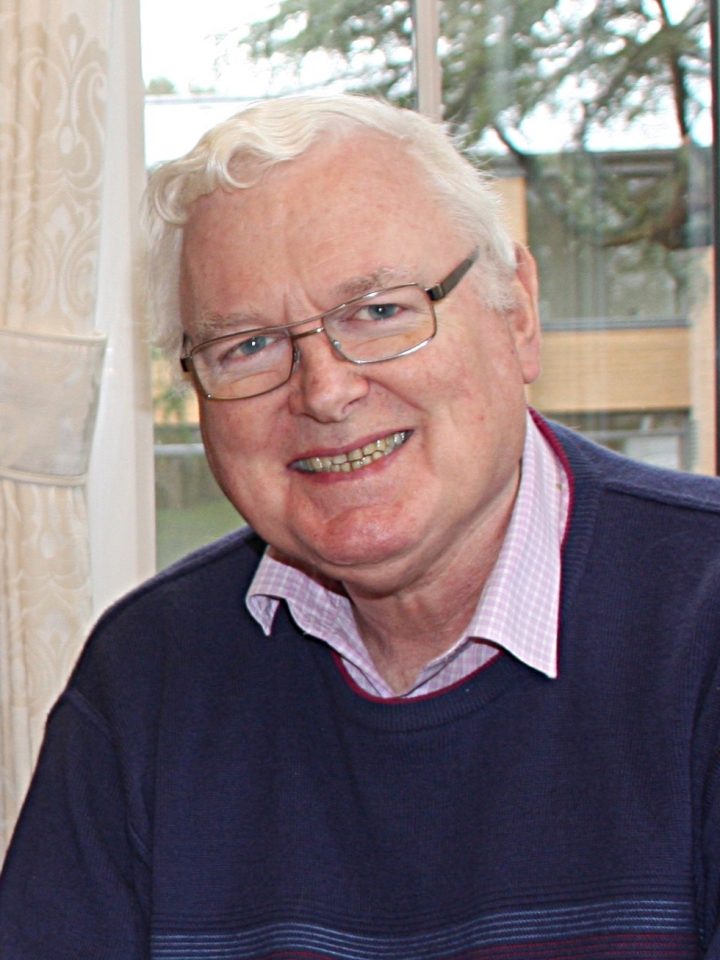 Peter Hughes was born in Co. Galway, Ireland in 1951. Growing up in Ireland Peter was surrounded by the missionary Church which sparked his interest in joining the priesthood. He was attracted to join the Columbans by the idea of travelling to foreign lands. He felt that there were enough priests at home in Ireland. Peter also liked the society’s strong commitment to justice and peace issues. Peter studied for the priesthood in St. Columban’s Seminary in Dalgan Park, Navan, Co. Meath, Ireland and was ordained in April, 1977.

That same year Peter went to work as a missionary in Chile where he worked in poor parishes in the city of Santiago and for a brief period in Valparaiso on the Chilean coast. He was founder and parish priest of the first parish in Chile named after St. Columban located in Santiago.

Peter worked in Chile during most of the dictatorship of General Pinochet which began in 1973 and ended in 1989. Like most of the Columban missionaries working in Chile during this period he was involved in the defence of the poor against the oppressive policies of the dictatorship of General Pinochet. Working with deprived communities he witnessed first-hand the abuse and hardship that they suffered.

Peter served as Regional Director of the Columban Missionaries in Chile for a total of seven years from 1987 to 1991 and again from 1995 to 1998 during which time the society of St. Columbans in Chile began to welcome local Chileans as members. It was at this time that the society also began welcoming the first Lay Missionaries to Chile.

In 1991, Fr. Peter served on the Society’s Superior General’s Council for a total of three years. During this time he had the opportunity to visit Columban mission projects around the world and witness different ways in which Columbans engaged in the mission of Jesus Christ in their own communities.

Having spent 27 years in Chile, Peter was recalled to Britain in 2004 to help support mission promotion and fundraising to support the society’s mission countries overseas that are not in a position to support themselves. He became Vice-Regional Director of the Columbans in Britain in 2010 and was Regional Director from 2017 – 2021. He has worked hard to support the local Church in its efforts to reach out beyond its boundaries for the sake of the good news of Jesus Christ whilst engaging in mission in cooperation with others of like vision. Peter stepped down as Regional Director in November 2021, but remains the Justice, Peace, and Integrity of Creation (JPIC) Coordinator for the Columbans Society in Britain whose main role is to promote social and economic justice and support human rights at the same time as encouraging peace building and the care for God’s creation on earth. 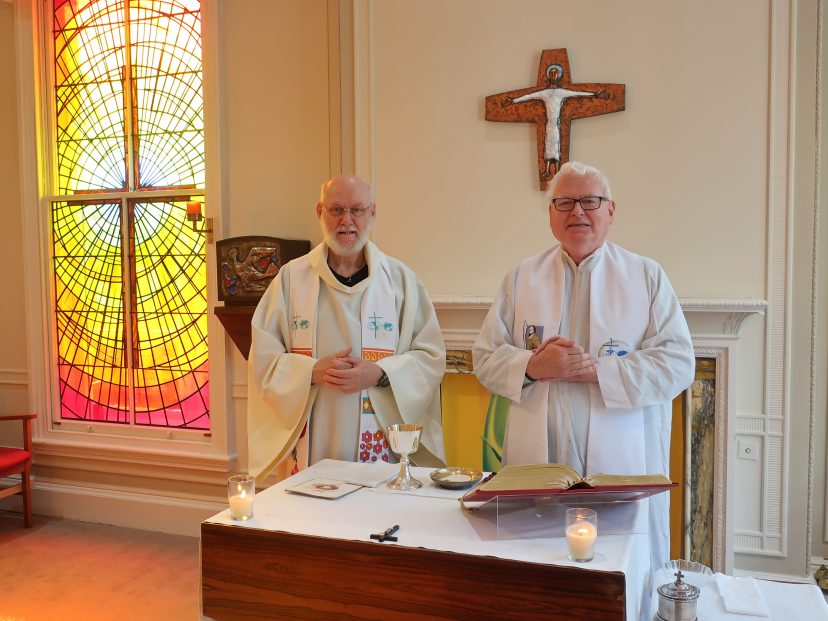 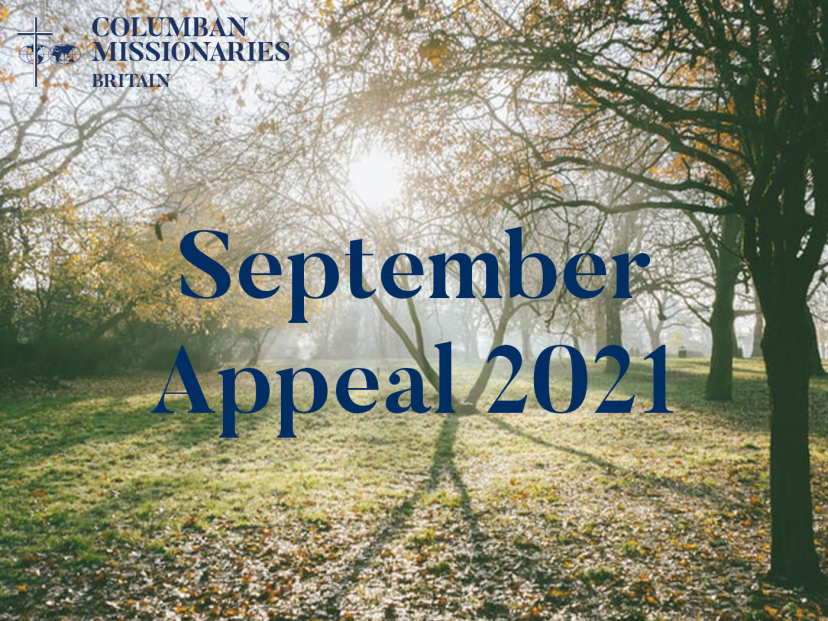 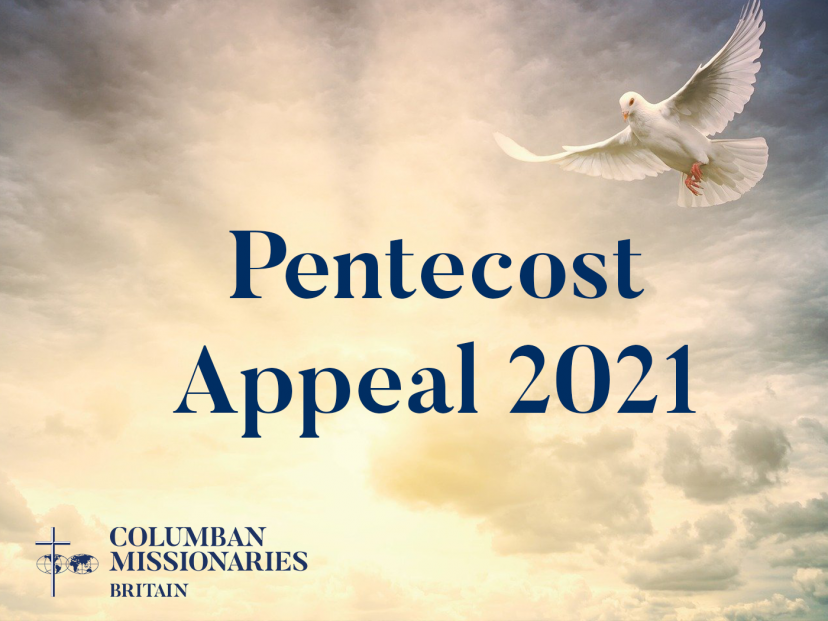 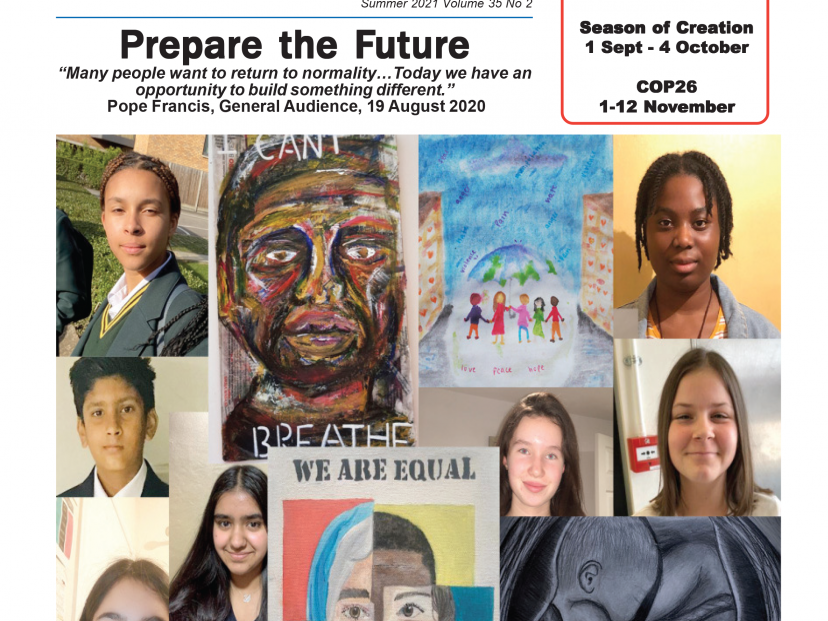 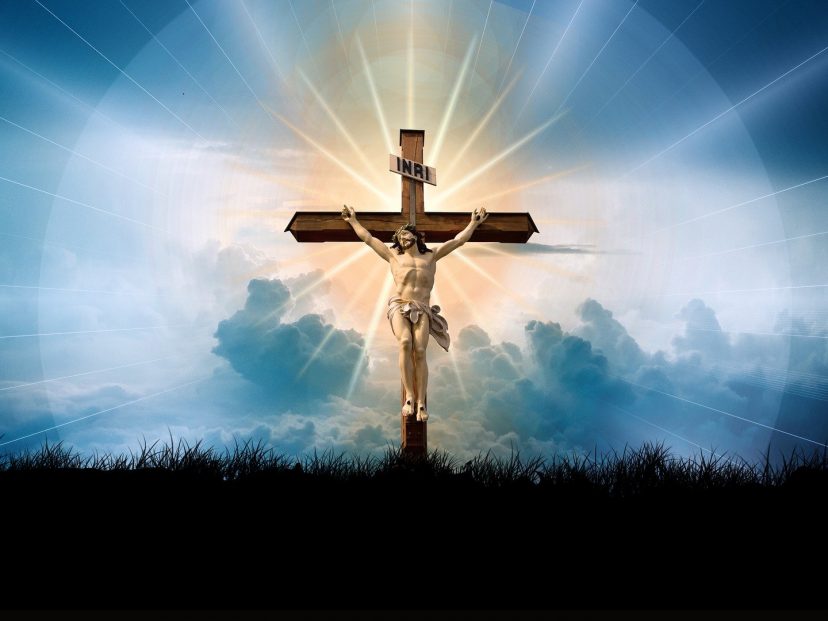 An Easter message from our Regional Director 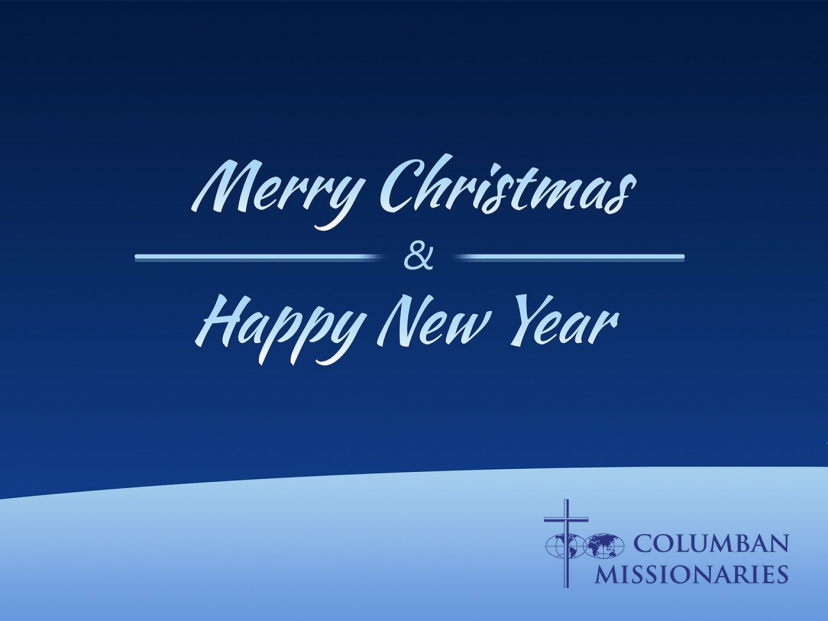 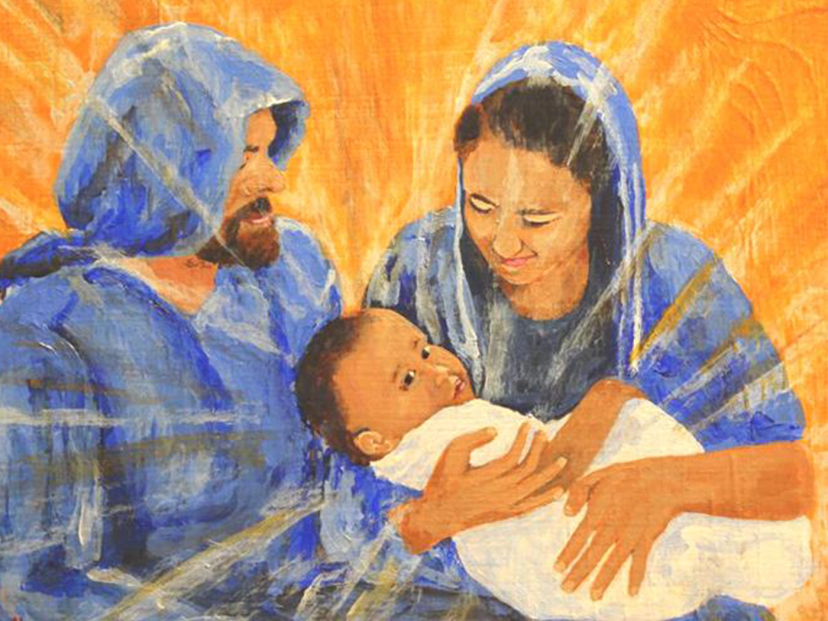 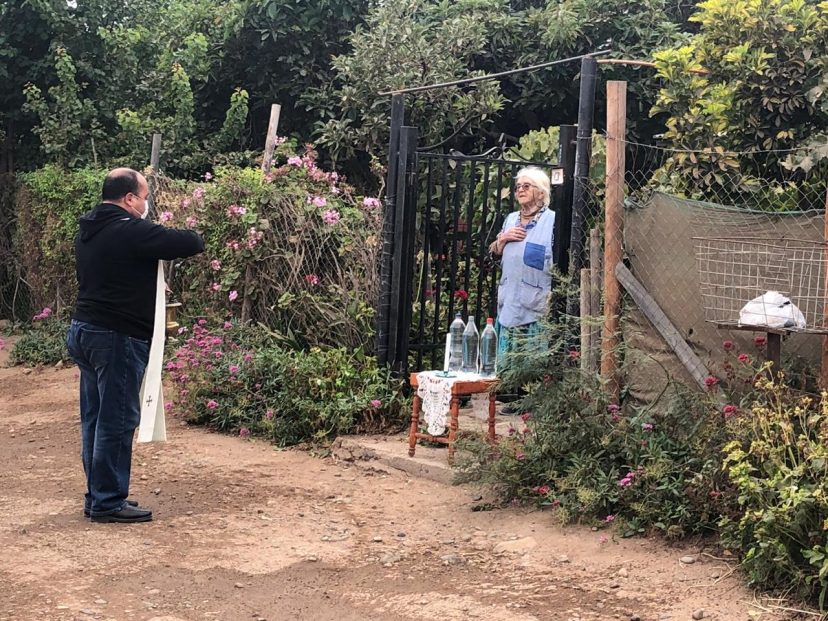 “Here am I, send me” – a World Mission Month reflection