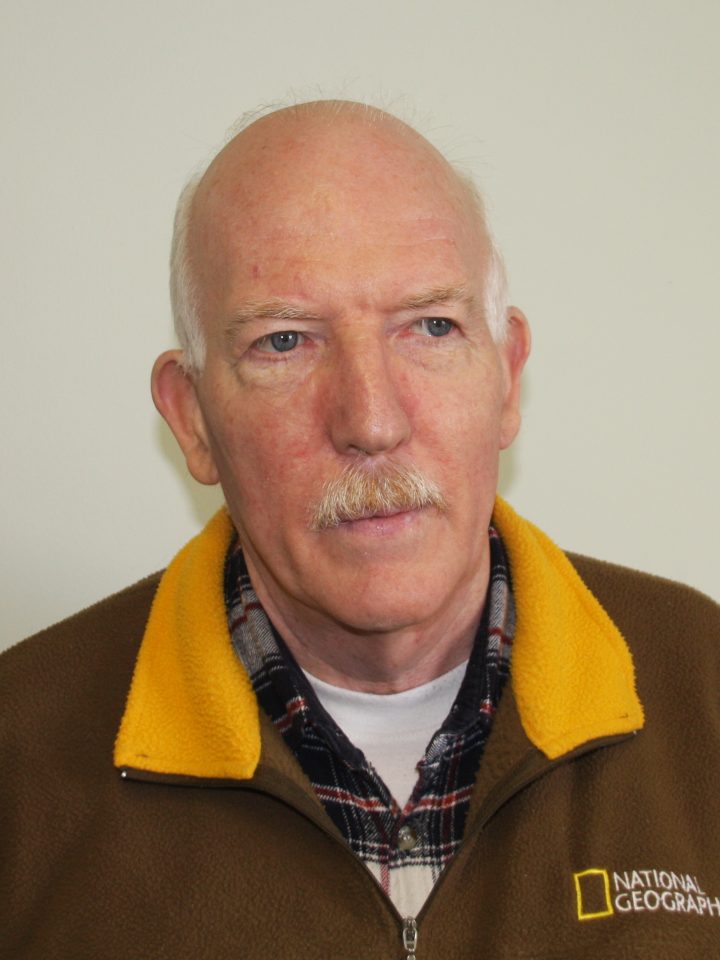 Fr. Declan McNaughton was born in Omagh, Co. Tyrone in Ireland and spent most of his early life in Belfast. An avid reader of the Far East Magazine, first published by The Missionary Society of St. Columban in 1918, Declan was familiar with the society and their values. He was aware that there were low numbers of vocations to the priesthood in certain countries around the world where Columbans were on mission. Unlike at home in Ireland where clergy numbers were high, Declan could see communities internationally were in need of priests to say Mass and perform the sacraments. Keen to meet the needs of these communities, Declan decided to join the Columbans in September 1966. He attended Seminary College at Dalgan Park, the home of the Missionary Society of St. Columban in Ireland and was ordained a priest on Easter Sunday, 1973.

Declan’s first mission with the Columbans took him to Negros Occidental in the Philippines the very same year he was ordained priest. Negros Occidental is a province in the south-western region of the Philippines. It occupies the north-western half of Negros Island and is the fourth most populated province in the Philippines. Declan travelled around the Provence and was engaged in parochial duties in a number of places including Salong, Dacongcogon, Kabankalan, Ilog, Cauayan and Binalbagan to name a few. Declan helped to set up basic Christian communities in these areas and encouraged them to participate in the founding of the Kingdom of God.  Evangelisation and teaching were huge aspects of his mission work since he found many adults had poor knowledge of the faith.

Declan, like many Columbans, has a passion for justice and equality. In living out the Gospel, according to the Church’s Social Teaching, Declan was also involved in social justice advocacy, and supported many local people who were paid poor wages by large sugar planters for their work on sugar plantations throughout the Provence. By involving the Church and supporting these victims of injustice, Declan faced harassment from the authorities; the Martial Law.

Declan, like most Columbans left Negros in 1998 having turned over their parishes to the dioceses which were now sufficient in clergy to staff them. Declan was asked to go to Glasgow to promote mission and announce, by deed and word, the good news of Jesus Christ across Scotland and supported the society from his base there until September 2020 when he moved to Solihull.