A Reflection on the Transfiguration of Christ

Fr. Sean Coyle gives a personal reflection of the Transfiguration of Christ (Matthew 17:1-9). 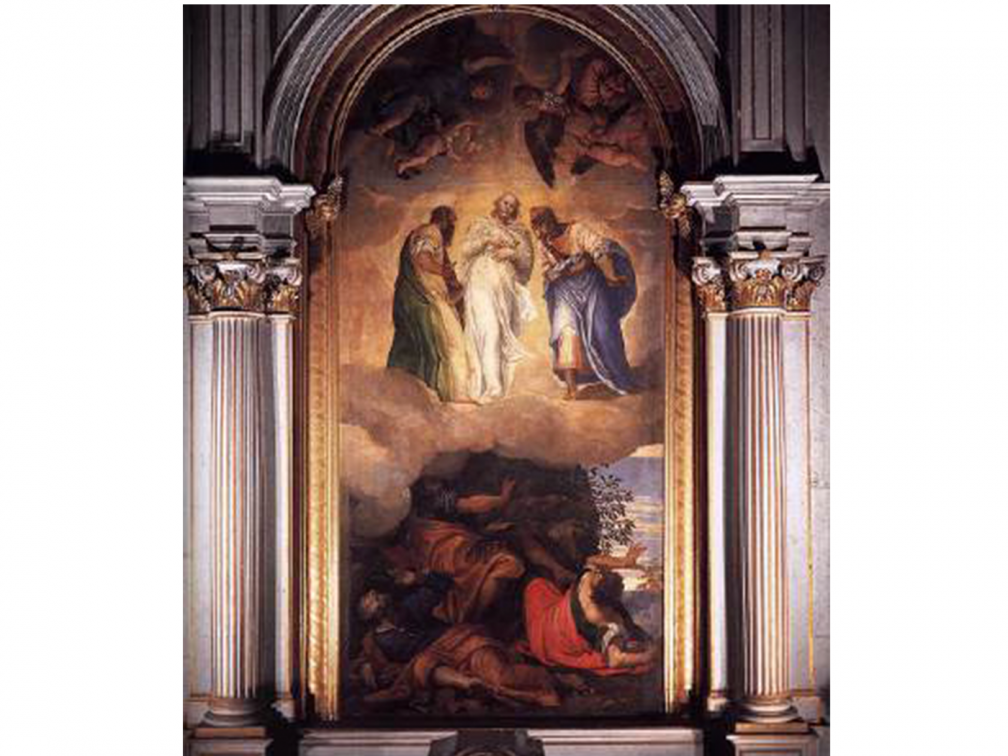 Like Peter, James and John, I caught a glimpse of something of the Purity of God on a hill. Tradition tells us that Jesus was transfigured on Mount Tabor, Israel. My ‘Mount Tabor’ was a hotel at the top of a hill near the railway station in Lourdes.

During Holy Week 2001 I took part in the international pilgrimage of Faith and Light to Lourdes which takes place every ten years. The Faith and Light website states that the movement was born of a desire to help people with an intellectual disability and their families find their place within the Church and society. This was the main purpose of the organized pilgrimage to Lourdes at Easter of 1971.

I was based in Britain at the time and travelled with a group from the north of England. However, before I left the Philippines for Britain in 2000 I had been invited to be chaplain to the small contingent from the Philippines, as I had been on the fringes of Faith and Light there between 1992 and 2000.

The Filipinos were staying in a hotel at a distance from the shrine and at the top of a hill. There was also a group of Faith and Light pilgrims from Hong Kong, including Fr Giosue Bonzi PIME, an Italian, in the same hotel. I was with the English pilgrims in a hotel close to the shrine.

One of those from Hong Kong was Dorothy, a girl of about eleven with Down Syndrome (Trisomy 21). Her father died suddenly while playing tennis when she was very young. Dorothy’s face had the delicate beauty of Chinese ceramics. But she had an extraordinary inner beauty, a purity that could have come only from God. Though I had no Cantonese and she had no English, we were able to communicate simply by looking at one another. She showed complete trust in me. She had a vulnerability that called forth the deepest respect.

In Irish there’s an expression used for a person with a severe mental or learning disability, duine le Dia, ‘a person with God’. Dorothy was such for me, in a very full sense of that phrase: she was a clear expression of the beauty and of the purity of God for me.

The Opening Prayer of the Mass on the Second Sunday of Lent, when the gospel of the Transfiguration is used, reads:

O God, who have commanded us
to listen to your beloved Son,
be pleased, we pray,
to nourish us inwardly by your word,
that, with spiritual sight made pure,
we may rejoice to behold your glory.
Through . . .

When Peter, James and John went up Mount Tabor with Jesus they had no idea that would see the divinity of Jesus there. They had no idea they would hear God the Father say This is my Son, the Beloved; with him I am well pleased; listen to him! The Entrance Antiphon on the Second Sunday of Lent, taken from Psalm 26 [27], prays, It is your face, O Lord, that I seek; hide not your face from me. I have no doubt that I saw the face of the Lord in that young girl with Down Syndrome from Hong Kong whom I met in Lourdes in Holy Week 2001.

Jesus may speak to us at any time, unexpectedly, as he revealed his presence to me in that hotel at the top of a hill in Lourdes. May we make the prayer above our own so that, with spiritual sight made pure, we may rejoice to behold your glory.